Obviously things are pretty busy here with the whole packing and moving thing. My bedroom is starting to look a bit depressing without all my cute happy things and art, but it’s fun imagining where to put them in my new house. 80s Space Guy will have to manage without his space shuttle for a couple of weeks!

The Lego Movie
I was looking forward to this and it didn’t disappoint. Really good fun and lots of Lego in-jokes, plus a storyline that really wasn’t predictable. Also ghost jokes, which is the one thing that will guarantee me to laugh – wooooo! I especially liked that 80s Space Guy was a major character since obviously the space stuff was my favourite as a kid, and I still have mine (as well as a new space shuttle…). Loved the look and feel of everything too – so Lego! The only thing I didn’t like was that interlude near the end (don’t want to spoil you), but at least it wasn’t too long.

The Punk Singer
I heard about this documentary about Kathleen Hanna (of Bikini Kill, Le Tigre, Julie Ruin) a while ago, and was really pleased to see it showing as part of the Glasgow Film Festival. As I have often mentioned, Riot Grrl was a huge thing for me as a teenager and it’s been awesome how some of the girls involved have started making books and films with a wider release (get Girls To The Front for a great overview of Riot Grrl). The Punk Singer covers Kathleen’s entire life, including the formation of Riot Grrl and Bikini Kill, her later bands and also her personal life, which she kept private for a long time after she became seriously ill with undiagnosed Lyme Disease. It’s a really moving and inspiring film full of live footage and interviews showing all the ups and downs. It also made me super grateful that I got to see Le Tigre play live at King Tuts back in the day, even if I was too young to see Bikini Kill. If you get the chance to see this, make sure you go! Kathleen is such an inspiration and the way she’s opened up about everything now to help inspire and publicise the issues around serious illness and the current state of feminism just makes me love her more. Off to dig out the new Julie Ruin album now – it’s pretty great.

The Martian by Andy Weir
I just want to rep for this again, because it’s already my favourite book of the year and it’s only March. I was so sad to finish it – I could easily have read twice as much. It’s about a Mars astronaut who’s left for dead on Mars and how he tries to survive until a rescue mission can be sent. That side is hilarious as he encounters problem after problem and finds ever more brilliant solutions, all using actual science! The other side of the story is based at NASA where everyone tries to find ways to monitor, contact and help him from millions of miles away. You also get some insight into the rest of his crew that are on the way back to Earth. It’s an easy, exciting read, though if you’re not a space nerd, it does have a few over-long scientific explanations that could get boring. Generally, though it’s funny and suspenseful and you can’t wait to find out what could happen next (and then how that will go wrong). It also made me super-sad that we could totally be doing all these Mars missions in real life, especially since I’m also coincidentally reading a non-fiction book about all the Mars missions. But just buy it! 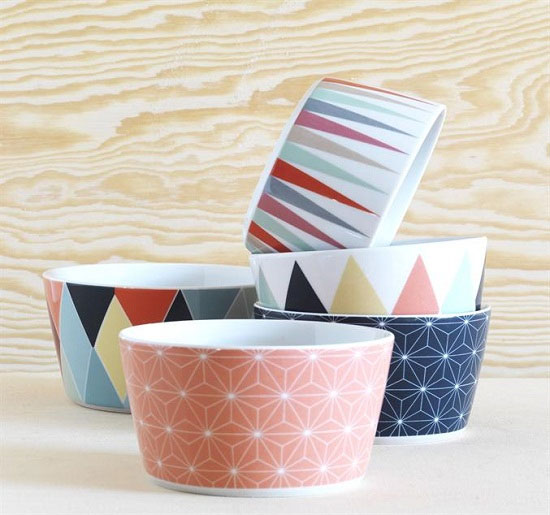 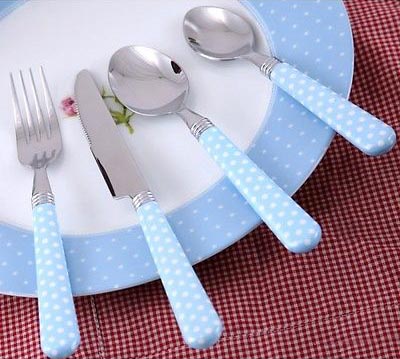 I’ve obviously been trying not to buy much before I move, but I have been replacing things. I love the whole Brakig collection at IKEA but restrained myself to two bowls. I also finally managed to find some cutlery I like – polka dots!

PS. My Amazon wish list has been updated for birthday and housewarming ideas, should you feel inclined. Hey, my friends and family read this blog – I’m not just fishing for random gifts :)

– Moving Sale! Things are starting to sell out and order shipping will be delayed after Monday.
– There’s free shipping worldwide + $5 off every product all weekend in my Society6 shop with that link only (so amazing – I am totally buying a pancake clock). 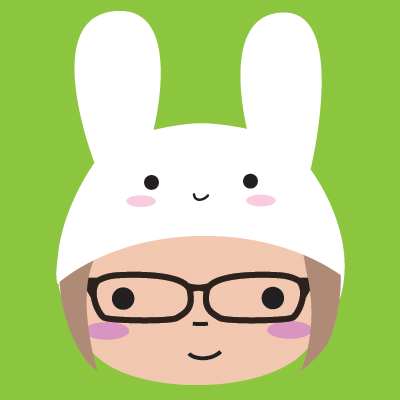 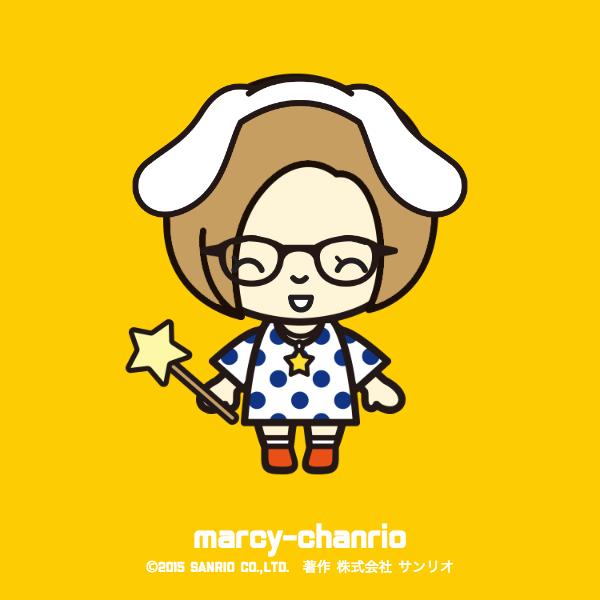 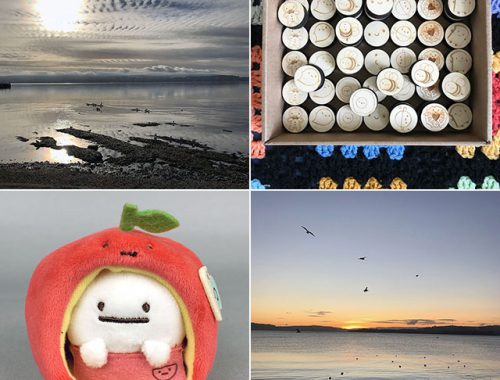