A few extra Tokyo posts coming up that don’t fit into the main shopping guide.

Although we were organising everything ourselves this time (last time we went on an organised tour with just-bankrupted Travelscope), we did sign up for an organised Evening Tour of Tokyo to re-introduce us to Japan. It went to two famed Tokyo areas we had no other plans to visit (man-made island Odaiba and Roppongi) and included a full Japanese meal so it turned out to be a pretty good deal for us. We booked ours through Viator if you’re interested. (Oh! They used my photos – look here!)

I have no complaints about the tour at all – the guide was friendly, the food was amazing, Odaiba at night was an awesome sight and the 360 degree views from Mori Tower in Roppongi were stunning. The unexpected treat was that our Mori Tower tickets also got us entry to the Mori Art Museum. On show was an exhibition of new and futurist Japanese art called Roppongi Crossing 2007: Future Beats in Japanese Art.

I’m a big fan of modern art but even so I was surprised that I enjoyed almost all of the artwork on display, covering everything from pencil drawings to video installation. There were some clunkers but on the whole it was a very inspiring and wide-ranging show of work.

The picture above was one of the most fun exhibits – Arithmetik Garden by Sato Masahiko + Kiriyama Takashi, a kind of maths puzzle maze. The installation was a simple maze but with with electronic gates signposted with subtractions, multiplications etc. You picked up an electronic board at the start which had a number on it and hung this around your neck and then had to pass through the correct gates to electronically apply the arithmetic until the number round your neck was equal to the number on the exit gate. My mental arithmetic skills are pretty poor so I declined an invite to have a go but we all watched two young Japanese guys who got a big cheer when they finally made it out.

More conventionally, there was some great drawing, painting and printmaking on display. Much of the works were cleverly detailed in a way that you wouldn’t notice at a glance and I soon learned to give everything a closer look. This really struck home when I glanced at what appeared to be some pages of the Japan Times newspaper stuck to the wall. On closer inspection they turned out to be hand-drawn copies in pencil, rendered in perfect obsessive detail! Sadly I’ve forgotten the name of the artist and can’t find any images online. Below are a couple of pieces by artists that particularly resonated with me. The first is by Deki Yayoi who had a number of works on show, all vibrant repeat patterns of flowers and faces often using neon paint and thumbprints. The second is Fukaya Etsuko, whose tiny exquisitely detailed etchings had me almost nose to the glass to take in all the beauty of her animals and girls. 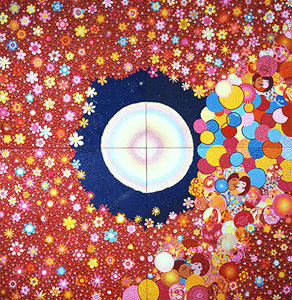 Tokyo Tower from the Mori Tower My tempura dinner in Odaiba 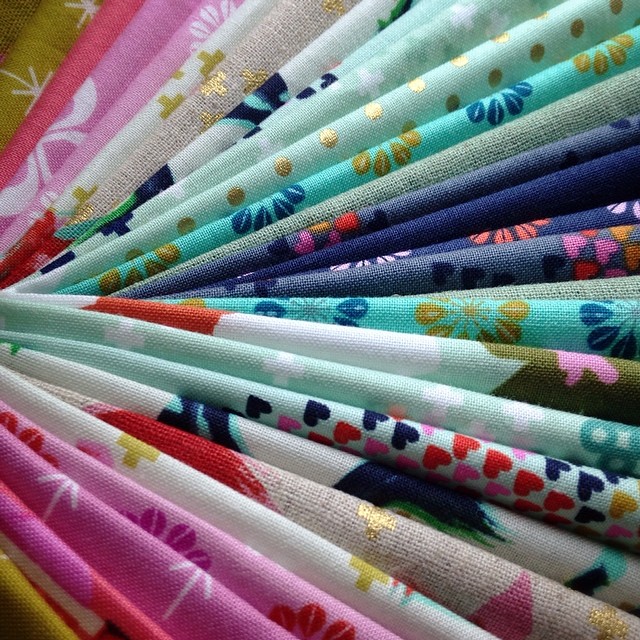 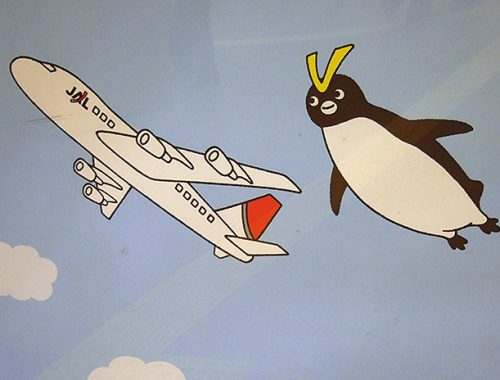