End of the Month Update: May May has been rather lovely in terms of weather and fun and productivity but not so much in terms of sales or Stuff Working. My wireless connection has been very dodgy this month so I’ve really missed sharing photos on Flickr and posting nonsense on Twitter. Hope to get it all fixed soon. I also started my new job, working 2 days a week (from home) for 5pm.co.uk which is going well. Here’s the breakdown:

Drama City by George Pelecanos
Folks on Bookmooch are not very inclined to give up their copies of Pelecanos books, which is a shame as I would like to read more. Having written some key episodes of The Wire, his writing is obviously awesome. In fact, this pretty much reads like an episode of The Wire – lots of tension and humour.

Tokaido by Lucia Clair Robson
This has been sitting around for ages but I finally read it and enjoyed it a lot; it’s a retelling of the famous 47 ronin tale of old Japan. It has clearly been meticulously researched for realism so it’s a nice look into Japanese customs as well as an epic tale. I wonder if they made it into a film.

Persepolis by Marjane Satrapi
A birthday gift from my sister, these are reminiscences of growing up in Iran during the war BUT told in the form of cartoons which mix up little daily incidents with big political incidents in a very readable way. I’ve seen people angrily complaining that this is either too flippant or too one sidedly political but you know, it’s a memoir from a child’s perspective, not an unbiased political history. I hope this is the sort of thing they encourage kids to read in school these days.

The White Lioness by Henning Mankell
See, this is why I love the internet. Now when someone mentions an author I like the sound of, I stick their name into Bookmooch and sooner or later someone will send me some of their work to read. It’s a lot easier than the olden days of carrying around a list to the library. Score 1 for the internet. So, these are detective novels but Swedish detective novels which makes things a bit different. Not staggeringly original but very enjoyable. The ending was a bit stupid though, like what films usually change the endings of books to, so as to make them more thrilling. Will mooch some more though.

Nick & Norah’s Infinite Playlist
Michael Cera films are a whole new genre now, aren’t they? Cute and fluffy with smart-ass dialogue and the sort of hip soundtrack and look that will make them look dated very quickly. Fun way to spend an evening though, and any film involving the crazy antics of people in stupid bands is guaranteed to kill me with nostalgia.

Star Trek
I have been to the cinema three times in the last three years and two of those were for JJ Abrams films. So sad. I’m no Trekkie but I have a certain fondness for the original series and spent many an hour watching TNG with one of my former flatmates. Anyway, I totally loved this – the casting is perfect with so many cute injokes to enjoy, and the alternate reality time travel reset is some kind of genius. The plot is total nonsense if you pay too much attention but it has big explosions and looks amazing so who cares. Now I kind of wish I lived in the alternate reality where JJ and Damon did the Star Wars prequels instead. Imagine.

Shanghai Kiss
I rent DVDs from LoveFilm and they have always been awesome at sending me stuff from the top of my list but for some reason they’ve gone a bit mental lately and have sent me random things from way down. I was initially a bit unhappy about this but it turned out good as this is now one of my new favourite films. It’s basically a Lost in Translation for China but with half an American high school movie thrown in and Miles from LOST. I love teenage high school movies, I love China and I love Ken Leung so hurrah. It’s actually adorable – you should see it.

Honey and Clover
Aaages ago I bought a couple of Japanese DVDs off ebay thinking they were films but which turned out to be the TV adaptations instead. This is a sweet but rather depressing tale of a bunch of art school students and their unrequited love hexagon. At least half the series is either characters gazing wistfully at each other or making lengthy monologues about how they need to stop moping and get a grip. the other half is them all eating amazing looking meals together and OTT manga style slapstick. There’s some totally awesome parts of this, mostly involving the boy-next-door hero who goes on a crazy cycling trip round Japan to find himself and then uses his experiences to help one of the girls recover from her terrible glass related hospitalisation that threatens to ruin her artistic genius. It’s all rather touching and (kind of a spoiler) no-one ends up with the one they love. Downer. I loved this actually, particularly the architecture boy’s collection of jumpers, but I’d probably advise you get the film instead as this has terrible subtitles. I was also delighted that a minor plot point involved the raffle system that Tom Nook used to do in the original Animal Crossing. Seems that Nintendo really got that perfect right down to the last detail.

– Vintage Flower Badge Sets
– The Cutie Fruity Friends
– Pillowcase Dress #3
– Lots and lots of designs for my Zazzle store
– Finding a part time job!
– Lots of other things I can’t show you yet

– Lovely soap testers from Saffron Barr on Folksy
– Something very very exciting from Asspocket Productions which hasn’t arrived yet.

Most listened to artists, according to Last.fm

I haven’t been able to sync my iPod cos of internet nonsense, booo.

You can tell my internet wasn’t working properly this month, huh? Lots of reading and watching going on, and also lots of behind the scenes designing. I can’t wait to show you everything!

The photos are from last weekend’s Glasgow Craft Mafia market at Mono. I redid my stall setup a bit and it looks a lot better. 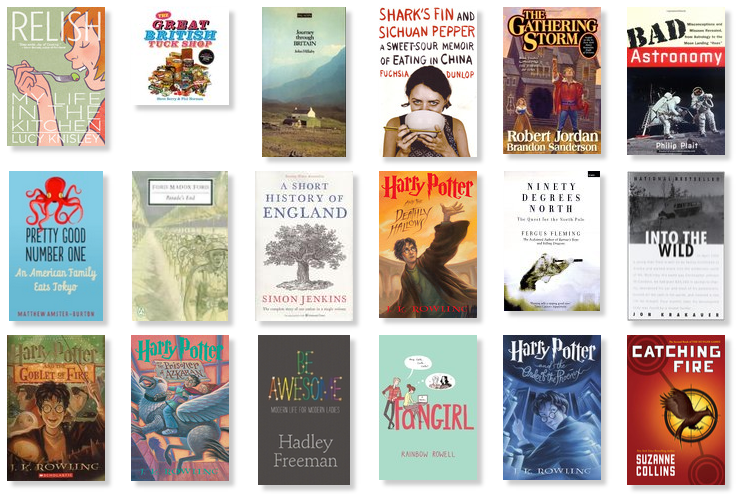 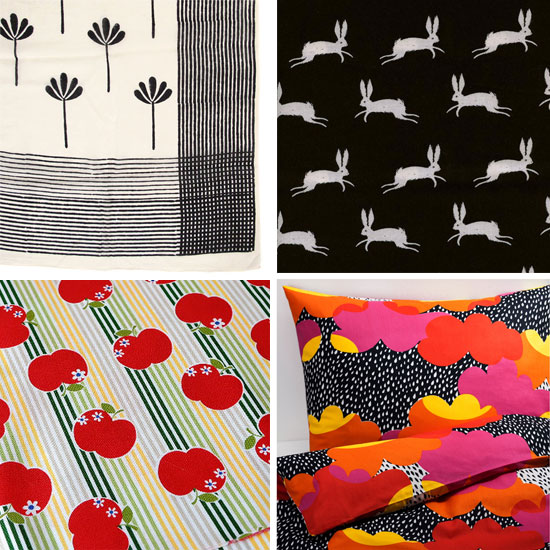 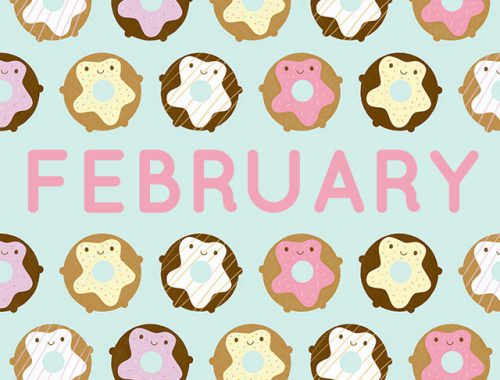