It’s been mega hot this July so I have been living in a rotation of vests and shorts. Even when it’s not that hot outside, my laptop is like my own personal bonfire. I am very pleased with my Frostbites necklace – it’s the perfect length and the chain isn’t bringing me out in a rash (I am super sensitive to metal). Also, it’s adorable. Big thanks to Sarah at Kookizu for sending it to me!

I always like doing these updates because I’m so busy it’s easy to forget all the stuff I get done every month. July went superfast, and while it felt like all I did was play Pokemon and code websites, it appears I did lots of cool stuff. So yay me, and make sure you take the time to appreciate everything you do!

What I did in July

Had a visit from my sister and checked out the new Riverside Museum. Sewed up some tea towels for the shop and placemats for my dad. Went to see Eska’s first gig in forever with some old diskant friends I haven’t seen in ages. Had lots of fun with stickers. Got more wrapping paper printed. Finally got my fabric swatches in the post, plus a secret surprise. Played a lot of Pokemon. Went to London and Anime Con. And no, my scar still isn’t 100% healed. It doesn’t like the hot weather at all – I may well have a portable barometer now.

A voucher for a new haircut, Pokemon SoulSilver, A Dance With Dragons, Paperchase sticky notes, jollygoo Tokyo zine, some shorts and a top in the Uniqlo sale, two dresses from the TK Maxx sale, a vase from the Habitat closing down sale, a Futurama blind box figurine at AnimeCon (I got Zapp, complete with his Big Book of War).

A Dance With Dragons by George RR Martin

I thought I would end up reading it really quickly, but it actually took me nearly two weeks! A lot of that was due to how ridiculously heavy the book is – also a ton of new information to puzzle over. If you’re reading it, I totally recommend the chapter discussions at Reddit – it’s amazing what people much smarter/obsessed than me can figure out from the vaguest of clues. Anyway, I enjoyed it a lot but I have to take points off for there being virtually no moves towards resolution – as the fifth book of seven, you’d hope things would be turning towards the finish. Also, for the totally punchable cliffhanger at the end – stop maybe/maybe not killing off characters I love! So, how many years til the next book?

The Girl Who Leapt Through Time
I can’t remember who recommended this but I am always up for a high school Japanese anime. It’s, uh, about a girl who starts leaping through time and going back to fix things or have another go at them. I especially liked that she went back in time to make sure she got to eat her pudding before her sister stole it – priorities! About half way through, it got mega confusing, and I say this as a fan of LOST, Doctor Who and Fringe. In fact, I can’t even remember how it all worked out in the end – my brain hurt too much.

Black Swan
I was hoping this wouldn’t be as terrible as everyone said, but yeah, it was pretty terrible. It was more laughable than scary. If you liked the concept though, you should look out for the 3 part documentary on the English National Ballet that turns up on iPlayer every now and again. It actually covers a lot of the themes in Black Swan but in real life, and without anyone going insane.

Tangled
On the other hand, this was way better than I expected. I am not a Disney fan and have seen very few of the films since I was an actual child, but this retelling of Rapunzel was really fun and well done. Obviously not up to Ghibli or Pixar levels but I would watch it again (as long as I could ffwd the dreadful songs).

Various Shuttle documentaries
While the shuttle program ending is sad for me, it has inspired a whole heap of cool documentaries. This one is especially awesome, covering all aspects of the final mission from prep to launch to landing and talking to everyone involved. It’s still available on iPlayer until Thursday.

Nothing. One week til I can get a new iPhone that doesn’t cry when I use it. 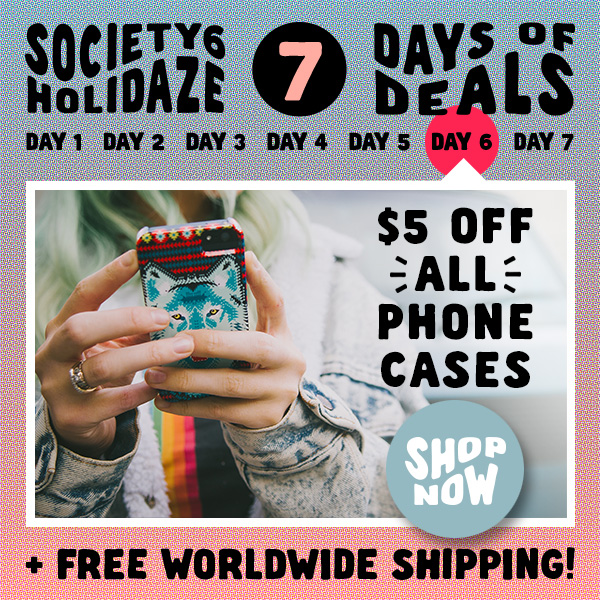 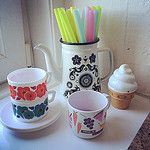