Crafts, Me Me Me So, my perler beading is going much better. I’ve split the design into 3 parts and the first section is done! I actually did it twice – I preferred how the reverse side looks so I redid the design back to front. I ironed it way longer this time and that made a big difference. Anyway, you may be wondering what the hell it is. Allow me to show you a book – The Dictionary of Space and Astronomy. I got this book for Christmas when I was about ten. It’s the only book I have kept from my childhood even though it’s ridiculously out of date. I’m also not sure why I’ve stuck a dog on the cover. Anyway, the reason I kept it is this page which shows the Arecibo Message (strangely filed under SETI, rather than Arecibo), which is possibly my favourite thing in the entire Universe. Basically it was sent by the Arecibo radio telescope in 1974 to “globular star cluster M13 some 25,000 light years away ” (such turn of phrase, Wikipedia). In case any ALIENS received it, the message shows some basic facts of life on Earth in binary: numbers, the elements of DNA, the size of a human, the population of Earth, the solar system (with man standing on Earth) and  the radio telescope itself at the bottom.

Of course, the whole thing was a publicity stunt, as it would take 25,000 years for anyone to receive the message and they would really have had to send it to where M13 would be in 25,000 years, rather than where it was in 1974. But despite all that, I mostly just love how it looks. I’ve had a printout up in my room for a while, but a perler bead version will be much cooler.

Hurray for slightly odd fascinations. I’ll be sure to show when it’s all finished and framed. I think I’m going to run out of black beads soon. 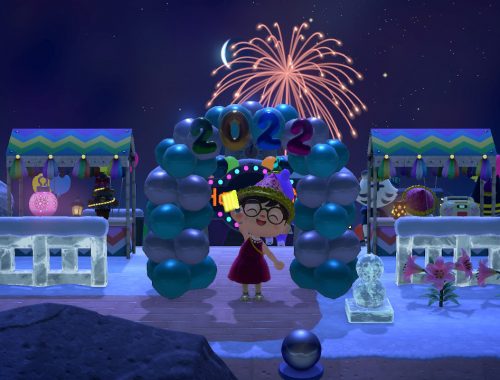 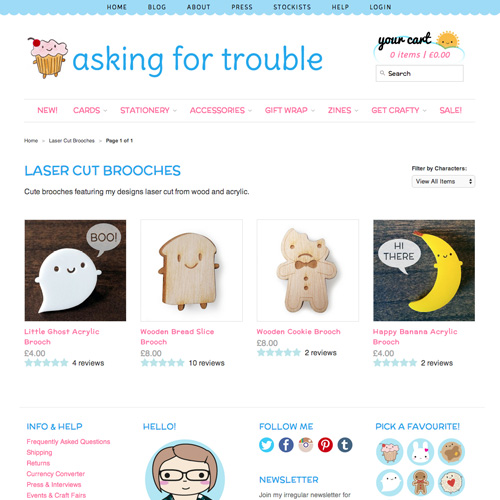