My last day in York was spent almost entirely at the National Railway Museum – it was just that interesting! It was one of my main reasons for picking York for a trip and I would definitely go back sometime, especially since it’s free (a £3 donation is requested).

The museum is split into two buildings, Station Hall and the Great Hall, both disused railway buildings. Station Hall is set up as a station, as the name suggests, showing different carriages from history so you can see the difference between first class and third class, or how they stored packages and transported goods. They also have pretty much the full range of Royal carriages, which are decked out in luxury style with plush sofas, writing desks, telephones and dining rooms. You can’t go inside but they’re all dressed to look in use and lit up so you can peek through the windows at everything. Station Hall also has some great advertising displays, old ticket machines and an exhibition gallery, which currently has a show on the Beeching report. The Great Hall is massive and home to trains from all eras – you’ll see Mallard (the fastest steam locomotive), a ginormous Chinese train, working trains that helped build the Channel Tunnel and the only Shinkansen outside of Japan, plus many many more. You’re allowed to sit in a modern 1970s era carriage and the Shinkansen where you can watch videos, and a few driver cabs are partly open. There’s also an outside area, which I think is mostly for kids. I didn’t venture out either way. You’ll also find an upstairs library and gallery, a pretty great model railway, a workshop where trains are repaired and made ready for display, an interactive gallery on how trains and railways work and a special exhibition on the Flying Scotsman. And my favourite area, the Open Warehouse, where they store thousands of items they don’t have room to display. It’s a maze of stacked up signage, furniture, models, miniatures, dinnerware, lighting and much more, plus each piece is tagged so you can look up any information they have on it. There are short talks and demonstrations throughout the day – I went to three and they were all really interesting. My first was at The Works where we were told about the work they do at the workshop, and what’s happening with the trains currently being worked on, which included the actual Flying Scotsman sitting around in bits.

The second, and best, was a tour of the warehouse. There are so many things there and all with a story so the “Explainer”  took us round her favourite dozen items, telling us the story behind them. This included model railways shaped to fit inside musical instrument cases, a box that was part of a very clever train robbery, and a model carriage built for a murder trial, all things you might have wandered past without noticing. The third was at the Shinkansen, with some details on the history and the epic journey to get it to the UK. It was cool to hear a bit about how it was all built, and that the train on display was the same age as me. They also have displays of uniforms and other bits and pieces from Japan. The train definitely seemed ancient compared to the shiny new ones I’ve been on in Japan, but it was nice to sit there and watch the video and have a peek in the drivers compartment. I had lunch in the cafe which was great – I had homemade soup with loads of proper bread. They had cake too but I had a very nice cheese scone instead. There’s also a restaurant in Station Hall. The shop was a little disappointing – just your usual museum branded tat and lots of serious train things. I ended up just getting the brochure.

All in all, I had a great day and would definitely go back. There are a few changing exhibitions and regular events, plus The Works is always busy and the warehouse would take a few years to fully enjoy. It’s also right beside the train station so great to visit on your first or last day – they have lots of luggage lockers. I would definitely recommend a visit! 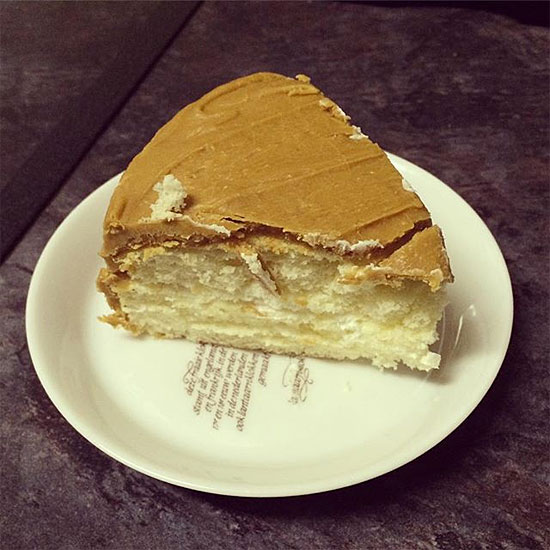 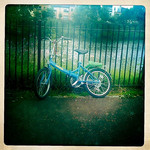