Some more stuff I enjoyed over the last year.

Gravity
As previously blogged, Gravity was the best film I saw for sheer spectacle. Nothing else I saw was super-amazing, but here’s some more I enjoyed, in no particular order.

Star Trek Into Darkness (fun but also kind of boring and stupid)
The Bling Ring (actually pretty engrossing)
The Great Gatsby (better than expected)
Catching Fire (I enjoyed it but it hasn’t stuck in my mind at all)
Wreck-It Ralph (okay I did love this, and really want to see it again)
Django Unchained (great, but far too long)
Jiro Dreams of Sushi (lovely)

1. Game of Thrones
I think Game of Thrones just wins, because it was awesome starting to see all the craziest stuff happening on screen. Season 4 is going to be even better though, I am pretty darn excited.

3. Futurama – final ever season (again) and it was probably the worst season they’ve done, but the last episode was the perfect way to end, and I’m really going to miss it!

4. Make It or Break It – teenage gymnastics show that was equal parts awesome and completely ridiculous.

5. The Mindy Project – got a bit of slating and it isn’t as good as it could be, but I love Mindy Kaling whatever she does.

Also entertaining: Girls, Revenge, Borgen, The Americans, The Office (US). And a special award for…

Dexter
I watched all 8 seasons of Dexter this year and really enjoyed it. I had heard it went ridiculous in later seasons and had a terrible ending, so I was starting to worry that I had really low TV standards. But then I got to season 6 and OH MY GOD it went absolutely atrocious and I spent a lot of episodes involuntarily shouting at the screen (while also playing Animal Crossing). I’m still glad I kept watching though – there’s a lot of good stuff as long as you can turn half your brain off and try not to think at all about where the plot is going because a) your first most obvious idea will be correct (and yet revealed as A HUGE TWIST) and b) it will then be dropped for something far more boring and stupid. And then have a final episode that will go down in history as the most hilariously terrible thing ever. I felt like I should have gotten a medal for finally finishing it, but then I realised the reward is never having to watch any more Dexter. Hurray! 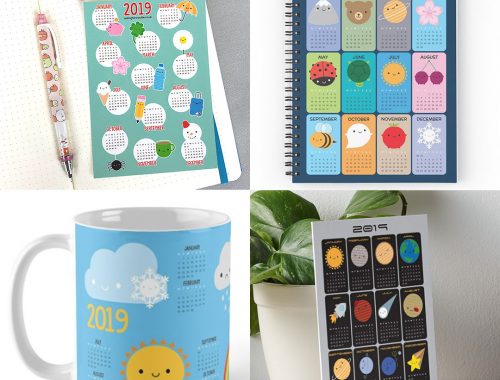 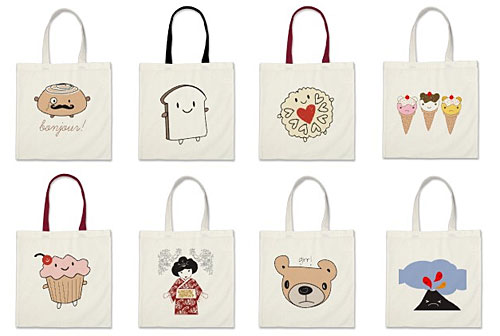 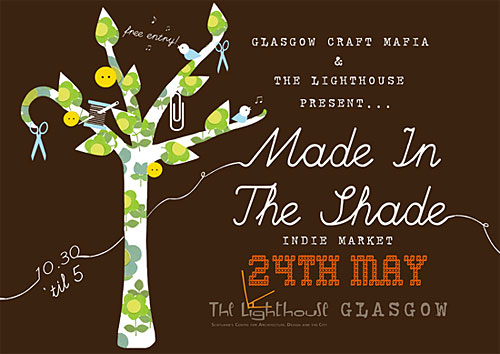 A few items of note