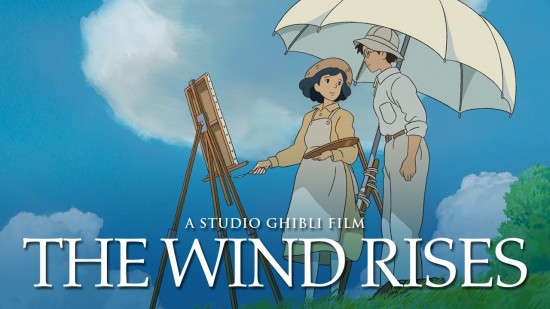 A couple of weeks ago, I was lucky enough to attend the UK premiere of The Wind Rises, Hayao Miyazaki’s final film. It was at the GFT, where I also saw my first Ghibli film, My Neighbour Totoro. I was completely charmed by Totoro and the Catbus (read my short review on diskant) and immediately started hunting down Ghibli DVDs from eBay (this was a few years before official English language DVDs were released).

I had heard that Japanese audiences weren’t all that impressed with The Wind Rises so I went in without any expectations. It’s the story of a boy who wants to be an airplane designer (based on real life designer Jiro Horikoshi) and we follow his career from the 1920s to WW2 as he does just that, along with some dream sequences where he meets Italian plane designer Count Caproni. He also meets a young girl during the Great Kanto Earthquake and their story is intertwined throughout. The sequence with the earthquake and destruction of Tokyo is amazing to watch, but I also really enjoyed seeing the smaller moments of everyday life in Japan. And, as always, the whole film looks beautiful. 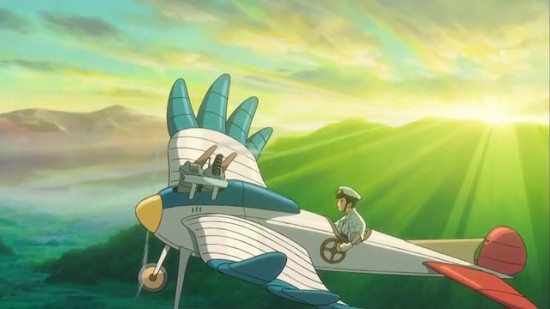 As I was watching it, I remember thinking that it was a good film, but I probably wouldn’t need to buy the DVD for rewatching. Two weeks on though and I am still thinking about this film! What has impressed on me the most is that it’s maybe the most Miyazaki of all his films. Since he was retiring, it seems like he made this film for himself, about the things he loves and is interested in. It has elements of all his films, especially Porco Rosso and Laputa, and my favourite non-Miyazaki Ghibli film, Whisper of the Heart, but it lacks a big plot, cute non-human characters or fantasy scenes (even the dream sequences are fairly realistic). It is still very funny, though you will also need some tissues. 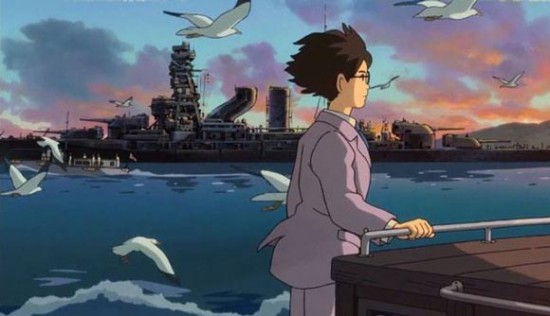 It all just reminded me of how much I love discovering the random and unexpected interests of people I meet, and how certain people can make any subject interesting, even when it’s something you would usually avoid. I do think people make their best and truest work  when they embrace all the random things that make them unique, rather than trying to appeal to an audience or what’s currently popular. It’s definitely what I like best about my favourite artists, writers and makers.

So, lots to think about. I will definitely be going to see it again when it’s on full UK release in May. In the meantime, you can watch the trailer below, although I’m glad I didn’t see it beforehand as it’s kind of spoilery. 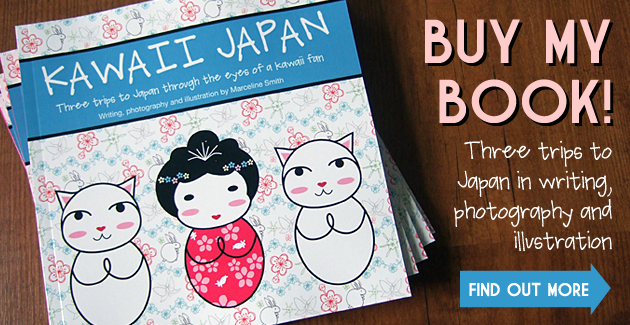 Doing my bit for Japan 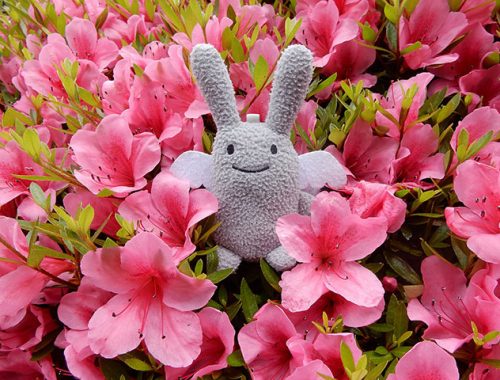 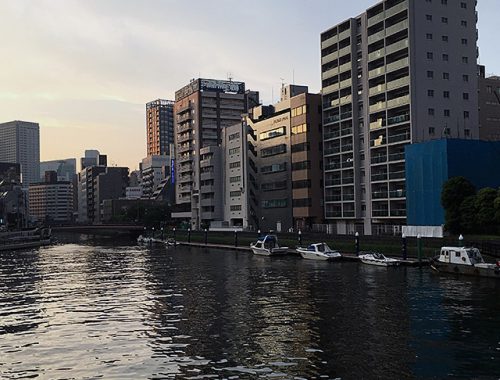