Bridge of the Brocade Sash 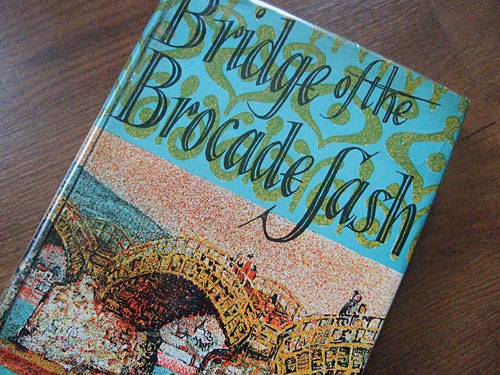 “I lay down in a state of happy exhaustion, and not for the first or last time could hardly believe I was in Japan”

I bought this book (a first edition, no less) from a secondhand book shop near Forres when I was visiting my dad earlier this year. I like a good travelogue and it had some good photos that I thought might give me some inspiration in future.

The author Sacheverell Sitwell was the younger brother of Edith Sitwell the poet, and wrote several million books during his lifetime including such amazing titles as Old Fashioned Flowers, Poltergeists: An Introduction and Examination Followed By Chosen Instances, Look at Sowerby’s English Mushrooms and Fungi and many many more. Apparently they have “all stood as bastions of intelligence, taste and style against the Philistine”, or so it says in the flyleaf. He was also an art critic and extremely well-travelled.

Bridge of the Brocade Sash contains his observations of Japan in the 1950s when he and his wife spent three months or so travelling around and viewing as much culture as possible. He seems to have spent a great deal of his life studying and romanticising Japanese art, architecture and culture but only made it to Japan when he was around 60. 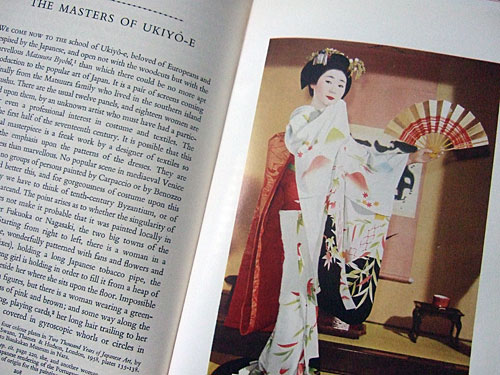 From what I can tell, he seems to have had no editor (or judging by that list of books he published, a very indulgent editor) who just seems to let him get on with things. This gives the whole book an air of rambling reminiscences as told by a kindly but slightly boring man after a couple of drinks.

Luckily, this is one of my favourite styles of writing. My two favourite authors are Frank Kuppner and Bill Drummond, both of whom enjoy writing down whatever comes to mind, not letting truth get in the way of a good story or sanity get in the way of a crazy idea, and talking directly to the reader as if to a good friend.

Thus it was easy to forgive Mr Sitwell his bumbling tales of utter confusion at the sight of unrecognisable foodstuffs or plants – he just gives us his best guess and moves on, leaving aside any pesky irritations as checking up facts on his return. Because of his elevated position and lifelong interest, he gains himself entry to all kinds of temples and private galleries and when he really wants to see something but doesn’t know how, he sends off the driver or hotel concierge to find him a local resident with a particular breed of dog or to wake up the priest to open a special temple area. It really is a stunning insight into the workings of the mind of the privileged.

A good forty years of romanticising Japan can only lead to one thing: disappointment. Even when he takes three pages to describe how wonderful something is, he inevitably finishes up by saying it was a bit disappointing, either compared to his imagined ideal or because it was raining or because a certain piece of art wasn’t on display that day or a myriad of other reasons.

I really enjoyed reading about his experiences of things I also did in Japan, fifty years later. The old places like Kyoto and Nara seem to have changed little but Tokyo, as he describes it, seems a backward drab metropolis with nothing going for it at all. Clearly, he never visited Kiddyland :) 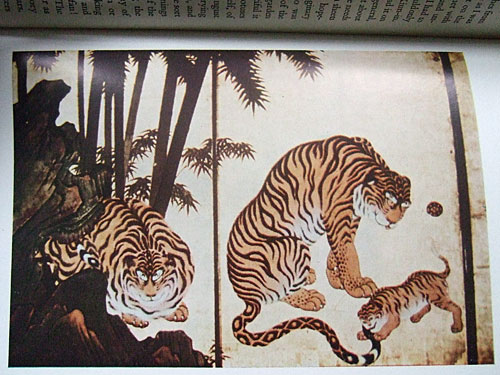 I think the most interesting thing though, was a concept he comes back to a few times of people painting or writing about things they had never seen. In the temples there are many painted screens of tigers drawn by artists who had never seen a tiger, or even a picture of a tiger, just maybe a tiger skin. On visiting Ryuanji, a famous zen sand garden, he is so overwhelmed (and of course, disappointed) that he feels unable to write anything better than the long article he wrote about the garden years before he had seen it. The whole idea has set my mind running.

The only bad part of the book is near the end where he spends a couple of chapters pontificating on the history of Japanese art. I managed to toil my way through the chapter on Ukiyo-e artists but had to skim-read the following chapter where he tediously describes a set of kimono designs. I’m sure the kimonos were beautiful but there is a reason why people say a picture is worth a thousand words.

Anyway, they finish their trip with an epic and evocative train journey round the Inland Sea to Miyajima and Hiroshima and finally to the very Bridge of the Brocade Sash, one thing that doesn’t disappoint him. He describes so well that horrible feeling of loss knowing you have to leave a country before you’re quite done enjoying it and with so many things unseen. I suppose it was much worse for him, knowing he would probably never return.

If you ever see a copy of this, I’d recommend it. It’s out of print but there are a few second hand copies knocking around on Amazon for reasonable prices. I hope to pick up some more of Mr Sitwell’s books but apparently there are so many, no-one has been able to put together a definitive list! 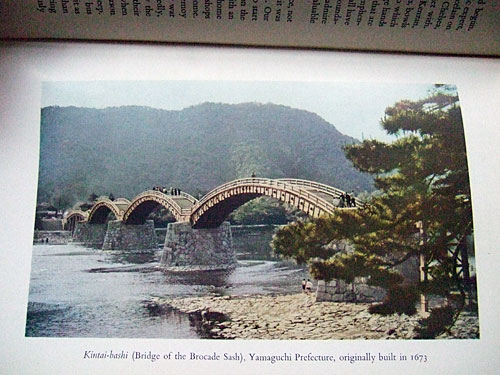 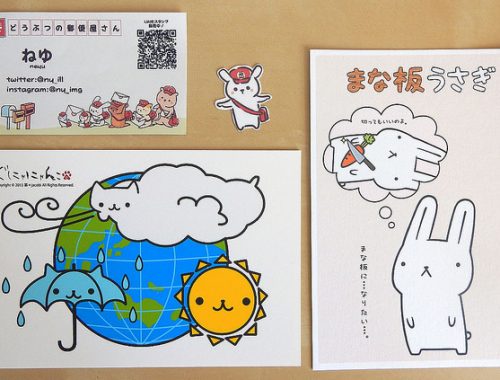 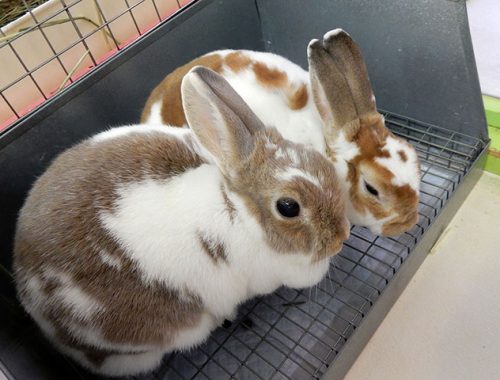 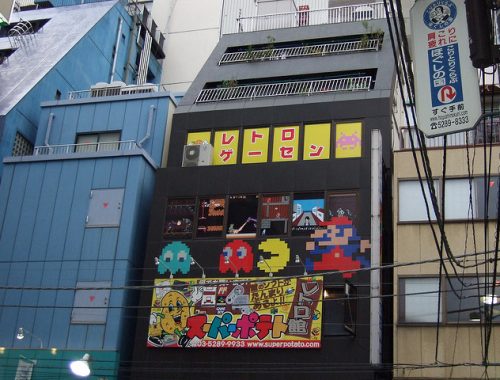