April has been pretty dull really. My hand healed up a lot but it still hurts when I do stuff so I’ve been staying at home mostly. I really wasted my nice birthday haircut  – I had it ONE DAY before I cut my hand and became useless at both brushing and washing my hair properly.

What I did in April

Not Very Much. My life has revolved around Game of Thrones, Fringe, starting but not finishing books, going out to buy flowers and trying to get back to a normal work schedule. I did design some new fabric patterns and some stuff for Zazzle, answer a lot of questions, get my Tokyo Shopping Guide back on track, write a crazy amount of posts for Super Cute Kawaii (21 in 30 days!) and order a load of badges. And at least the weather was quite nice.

I am actually horrified that I apparently didn’t finish a single book this month. According to my book pile, I am reading 7 books at the same time. I did read some amazing zines though, which I will blog about soon.

Alice’s Adventures in Wonderland
I went to the ballet twice for my birthday – once to see the Pet Shop Boys ballet in London and then to see the new Alice in Wonderland at the Scottish Ballet. The Royal Ballet in London also just put on their version of Alice so it was pretty awesome that it was on TV this Easter and I could compare the two. I’m really not sure which one I liked best – the Scottish Ballet’s was more impressionistic and surreal with cute little twists, like a female White Rabbit and schoolgirl Tweedledum and Tweedledee, but it had a much smaller cast (and budget I expect!) so some parts were skimmed over. The Royal Ballet’s was a much bigger production with a massive cast and amazing design and some awesome effects but they were so faithful to the story that there was way too much going on and it jumped from scene to scene to scene. The Queen of Hearts was hilarious though. Would definitely recommend you see either if you get the chance.

Fringe
Fringe has been A+ all season pretty much and has just left me going whaaa? at the penultimate episode. I’ve loved this season so much that I have nothing but fear for next week in case they kill off someone or worse, lose one of the worlds. At this point, I would have a very hard time deciding which universe I like better.

Game of Thrones
I have been looking forward to this adaptation for about 18 months now, and I think the anticipation almost killed me. Considering the first time I read the books, I felt like I’d been repeatedly punched in the stomach as terrible things happened to all the characters I liked, I’m not sure why I’m quite so excited to see all these things happen again in front of my eyes, but there you go. Two episodes in, it is very much living up to expectations and I can’t wait to see all the big moments further down the line. S2 is going to be doubly epic. Also, I would like a direwolf puppy.

Nothing
Turns out I am no good at left-handed iPhoning.

I’m going to retire this section as I’m starting to post things I like on my Tumblr instead.

Very very quiet. But then, so was I this month. 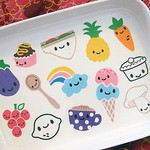 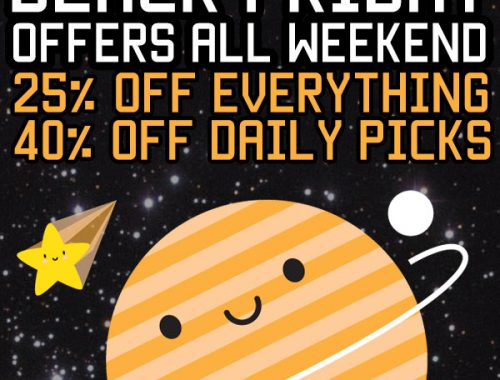 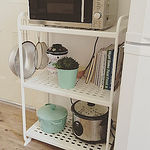