Back from Anime Con I’m back! And very tired. It was a really fun weekend, though I maybe should have stayed one day more as I barely had time for a peek at Paperchase and a rummage in the Uniqlo sale, and some cheesecake brownie from the Hummingbird Bakery. Thank goodness for late night shopping!

Anime Con itself was great fun. This was my first convention and there were lots of cool costumes, though I can’t say I recognised half of them. I did like the guy dressed in a dinosaur suit (spot him above!) and someone dressed as Ash from Pokemon, with a rucksack full of pokeballs. The stalls were mostly either bigger stores selling toys, figurines, posters etc. or individual artists, most of which were drawing sketches of people while you wait, in every style from kawaii to manga to realistic. And there was a stage in our room with a random assortment of entertainment so it was difficult to be bored. As someone who hates the fake-optimism of craft fairs where everyone tries to pretend they had a great day, when they barely covered their stall costs, I did have a great day, but I didn’t make nearly as much as I hoped, nor did I cover even half my costs (stall, travel, hotel). BUT on the upside, I learned a heck of a lot. Firstly, that these events seem to have a much more suitable audience for me than craft fairs – there was a lot of enthusiasm and I had many conversations about Japan. Secondly, that taking my stuff across country is nowhere near as stressful as I expected – I was able to bring a good selection of stuff without having an impossibly heavy bag, and even with London’s ridiculous weekend transport issues – it was mostly no trouble getting around. And Thirdly, from what I could see, I wasn’t doing any worse than anyone else. The only stall people were going mental over was the one selling trading cards.

So, despite the cash loss, it was well worth it in research. I got some good tips from other stallholders of other events too, that might cost me less to attend, and I gave out many many discount cards, so it will be interesting to see what comes of that. And I got a nice holiday too. I stayed at Club Quarters, where I have stayed before. I like it a lot because they have self check-in/out, nice rooms, free wifi and a fancy lounge with free filter coffee. And they’re pretty cheap for London too. The downside is that it’s in the financial district so hardly anything is open at the weekend. It’s easy to get into the city centre though and nicely situated close by London Bridge / St Pauls / Tower Bridge / Borough Market.

On Sunday morning, I ended up climbing The Monument on a whim, mostly because it was there. I can tell you that climbing up 311 steps in 24 degree weather after dragging a heavy suitcase around town all weekend is a good way to tire yourself out. You do get a good view from the top though, even if it is obscured by chicken wire. Plus, a surprise certificate at the end. They could at least write your name on it for you. PS. The sale is now over, but I have an exciting August promotion coming up soon. Watch this space! 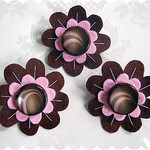 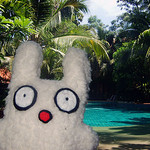 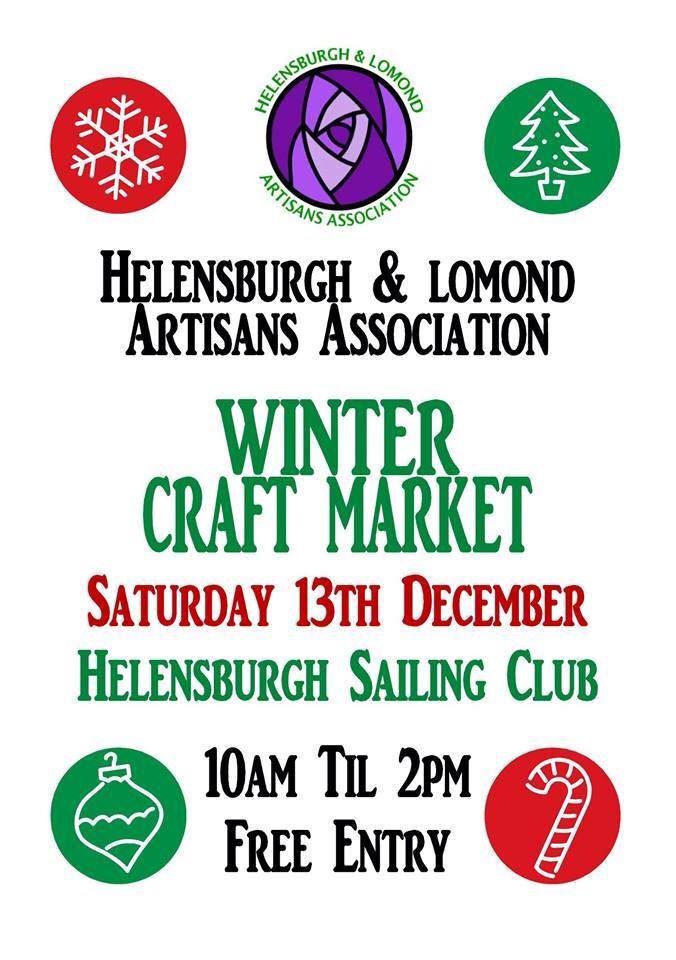