I don’t think I liked September. I was just starting to enjoy Autumn when it swung back to Summer (but with torrential rain) and it all went by too quickly. I did get to wear my bunny dress though, and my balloon shoes, while hanging out with my workmates eating sausage rolls. My kind of party.

What I did in September

Did a load of web design work, added customer accounts and a mobile theme to my shop, played with a lot of perler beads, designed all my Christmas products and some fun stuff for my Moo prize voucher, invented ghoasters.

NANA 19-21 by Ai Yazawa
Oh no! I didn’t realise Ai Yazawa had abandoned NANA due to illness. I hope she gets better soon and feels able to continue. At least she managed to end it at a point with a major character death and a few clues that the other characters’ futures are much happier than previously hinted. Blimey.

Futurama
Started a bit patchy but got pretty amazing at the end and the season ender was one of the best ever – Futurama in an 80s Japanese anime style was hilarious.

Sherlock Holmes
I pretty much only watched this so I would be able to make fun of it. This is the Victorian steampunk Hollywood movie and compared to the BBC version, it’s a travesty, but it is quite enjoyable in a stupid way. I particularly liked how the plot made no sense.

Norwegian Wood
One of my favourite books but the film made me want to gnaw my own arms off. Too melodramatic and anguished. I had to give in half an hour from the end as it was all far too depressing. Looked lovely though.

SkySafari (starts from £1.99)
Yay for free upgrades. I forget what the occasion was, but everyone got an upgrade from the cheapo version to a professional version. Considering the professional ones are all over £10 this was awesome. Anyway, it’s a virtual night sky so you can check what that is you’re looking at. I used it to confirm that yes, that was indeed Jupiter. Would be even better if Glasgow’s skies were dark enough to see anything less bright than Jupiter and if I had an iPhone 4 with the compass stuff but it’s still pretty great at showing the right area of sky for you. Also, it automatically switches to red light when it’s dark so as not to mess with your telescope viewing, which is always fun.

Another reason I dislike September – slow sales month but I have to pay out loads of money on preparations for Christmas. Can’t wait to launch all the new stuff though. 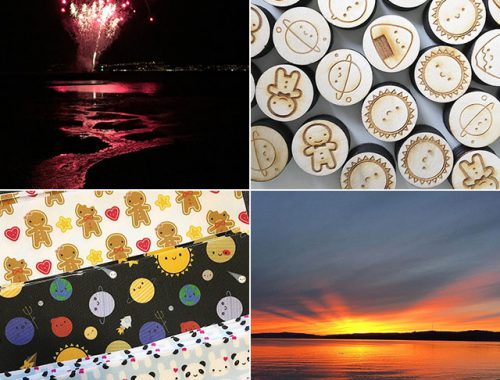 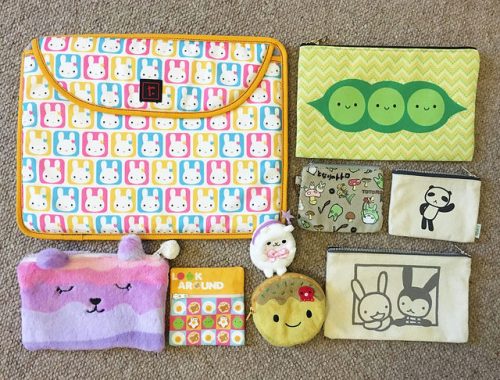