So late this month! December has been really busy so it took ages to draw my outfit. If you’ve met me recently, I have probably been wearing this dress – it’s so comfy! I have also instigated a ‘use it or lose it’ policy on my wardrobe and was pleased to discover my ancient dayglo orange Rocket Dog trainers now fit me better. You’ll also be glad to hear my ubiquitous grey cords finally fell apart so I have new trousers to draw next month.

What I did in November

Lots of web designing and wholesale order fulfilling. Ordered lots of fun new products. Went to visit Claire’s house in the country. Showed Marci & Deth around Glasgow. Sold my iPhone and DS Lite. Visited the new Wholefoods – insane. Spent way too much time battling with the awful broken new online postage service. And most momentously, had a new buzzer system installed in our building! Only took 5.5 years of complaining.

I have SO MANY ZINES to write about. I’ve been swithering about where to post them, and I think it will be I Like Zines so go follow that if you want to read about some awesome stuff soon.

Ocarina of Time 3D
Which came with my fancy Zelda 3DS of course. I have played Ocarina before on the N64 but it is one of the greatest games ever so I was pretty excited to play it again. I’m already about 2/3 of the way through and it’s still awesome. The 3D effects are pretty cool too, though I am a panicky gamer so I have to turn it off when there’s actual stuff to be done as you have to hold it pretty still to get the 3D to look right. Finding it’s not as difficult as I remember either – pretty much right on the edge of my skill level (I’m a 2D top-down gamer really). A few things are almost impossible with the different controls though – I am totally useless with a bow and the targeting is worse than ever. Yeah, thanks Navi – it’s those torches I want to kill, not the big ghosts hurting me. Hoping I can complete it this time!

Cloudy With a Chance of Meatballs
This was totally great – one of the best western animated films I’ve seen in a while. If you don’t enjoy watching food fall from the sky then I pity you.

Shackleton
I read the book this is based on while on a train back from London with my cut up hand so I was pleased to find this on 4OD. It’s a big epic 2 part TV movie and covers the whole story of Shackleton’s disastrous expedition across Antarctica when their ship gets stuck in the ice. It’s an amazing story and really well made. Check out the making-of documentary too – they actually filmed it on ice floes around Greenland and nearly got stuck themselves.

Fringe
Poor Fringe is getting a rough deal this season, which is awful as it’s still one of my favourite shows on TV. It didn’t even get to air all the episodes in this mini-season thanks to baseball or something. I have no idea where this season’s plotlines are going but the alternate universes stuff is done so well, and all the characters are so great, I’m happy just to watch and see. Fingers crossed they get to finish it off properly.

Quora(Free!)
I signed up for the website a while back but never remembered to check it. Now it’s on my iPhone, I can have a browse every now and again. Basically Quora is where you ask a question on a topic and experts in that field will attempt to answer it for you. The experts can be anything from a hobbyist or fan to people working on that actual project. It’s a bit hit or miss at the moment – a lot of really interesting questions sit unanswered if there aren’t many experts in that area. Obviously the more people that sign up, the more chance of getting a good answer so why not join in?

It doesn’t feel as busy as last November but then it’s only just started feeling like Winter, let alone Christmas. Hoping for a bit more of a rush in the next couple of weeks. Really pleased how many 5 Year Diaries I’ve sold though! 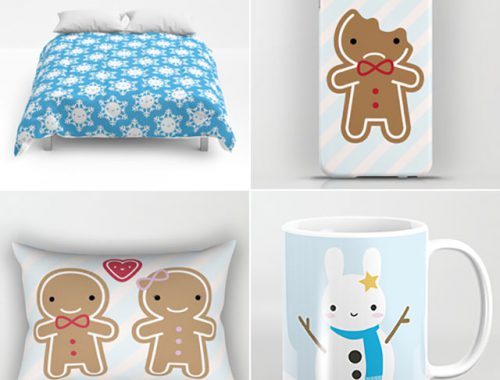 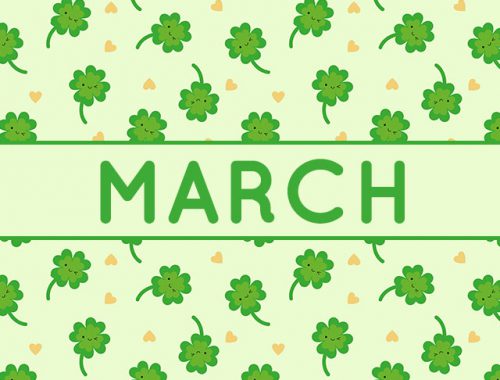