Gymnastics Day in the Life 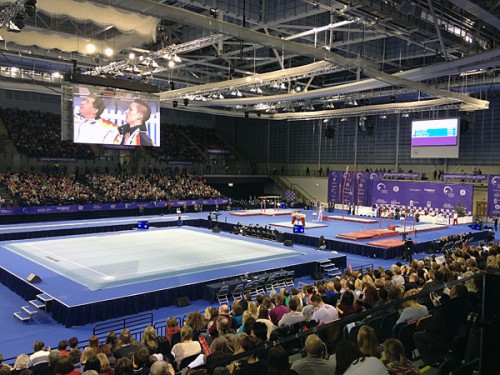 Day in the Life was a very different kind of day for me as I went to the World Cup Gymnastics at the new velodrome arena. I like gymnastics and you can just see the velodrome from my house so I was interested to see it finally finished. While most of the big names weren’t at this, there were still quite a few gymnasts I recognised from the Olympics so that was cool.

My seat was better than I expected with a pretty good view of everything. The layout was available in advance so you could get closer to your favourite apparatus. So, I had an amazing view of the balance beam and really good views of the vault and floor. The rest were a bit far away but there were big screens as well. 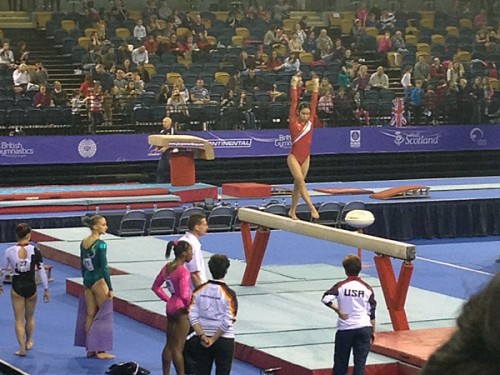 The best guy and girl won, for sure. They were both almost faultless and did extra clever things. Team GB did pretty good too. The crowd was totally gutted that Daniel Purvis came second but his final routine wasn’t anywhere near as good as the winner. Rebecca Tunney did great until she fell off the beam. Elizabeth Price (the winner) and the tiny Wakana Inoue were my favourites. All in all, a good day and I will definitely be trying to get some tickets for the Commonwealth Games next year. 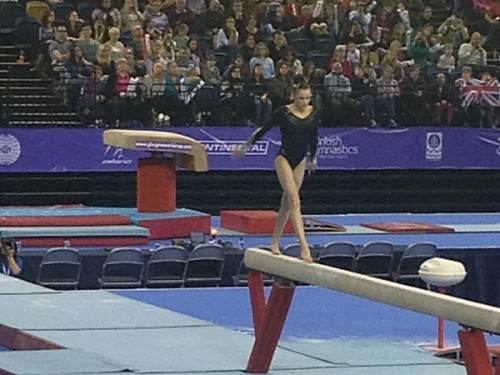 After that I walked to Asda, which turned out to be a terrible decision as of the 3 buses that go from Parkhead to Bridgeton, 2 finish for the night at 7:30pm (on a Saturday!) and the other one only goes every hour after (you guessed it) 7:30pm. So I had to walk home, and it poured with rain when I was about 2/3 home. If you’ve ever wondered why a) I walk surprisingly fast and b) I hate Firstbus, well that’s because this kind of thing always happens. At least I was home and dry and eating pizza well before the next bus would have left.

Claire and Julie also posted their days. Next one is Boxing Day. 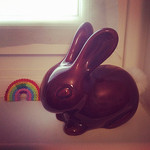 Don’t Forget Day in the Life 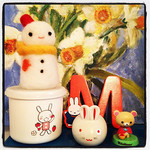 Day in the Life Roundup 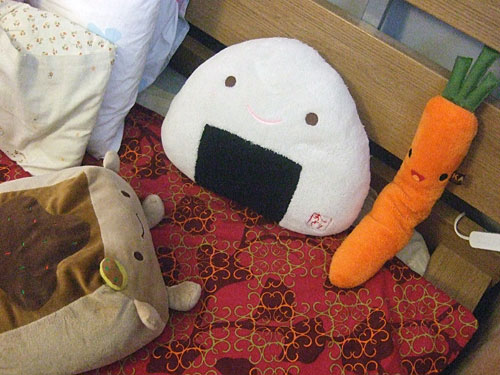