Lacking a diskant to post on (or at least, anyone who would read it there), here are some of my favourite things of 2012. Not in any real order, and many of these are not actually from 2012, but whatever, it’s my list! 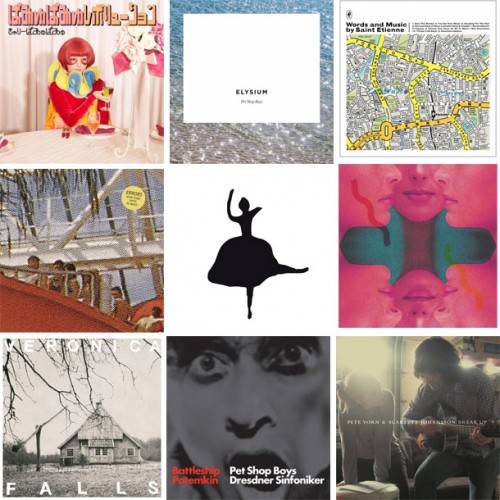 MOST LISTENED TO ALBUMS

Yes, that’s 2 Errors albums and 3 Pet Shop Boys albums. Mostly I listen to randomised playlists of single tracks but these all work really well as albums. Also, for the first time ever, I bought all but one of these as MP3s. How I’ve changed. Most are on Spotify btw – I was going to make you a playlist but it’s all so annoying. Bring back Muxtape. 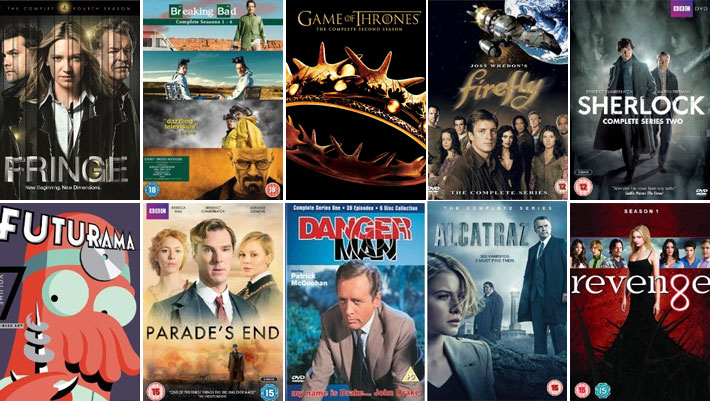 Loving Fringe so much even if it is depressing dystopian future ahoy this season. I’m going to be mega sad when this finishes forever in the new year. I watched S1-4 of Breaking Bad this year and it’s as as awesome as several billion people kept telling me it is. Game of Thrones was a bit iffy this year but still great and S3 is going to be amazing – everyone’s favourite book in the series is coming up. Firefly was nothing like I expected but I liked it a lot. Sherlock S2 wasn’t quite as good as S1 but I still want lots more. Futurama is pretty much treading water these days but at a high enough level that I’m happy it’s getting to stick around. Parade’s End was exactly my kind of mini series – I’m now reading the book. Danger Man is still not a patch on The Prisoner but it’ll do. Alcatraz was very silly but pretty great and I’m sad it got cancelled so quickly. Revenge is the most hilarious yet straightfaced show I’ve seen since prime era 24. The episode where they revealed that Emily had some kind of Japanese revenge sensei made me a fan for life.

I saw loads of films this year but not that many were amazing. The Hobbit I wrote about the other week. I’m not a horror fan but  The Cabin in the Woods was totally Buffy style so I enjoyed it a lot, especially the unicorn bit – that was proper hilarious. I’m ashamed to admit I had no idea who any of the characters in Avengers Assemble were but it was great fun. Iron Man films now on my Lovefilm list. Skyfall made no sense whatsoever but it was so entertaining I barely noticed at the time. I love that JJ Abrams is using the the Mission: Impossible series to basically make Alias films. Every time he re-uses a character name or does a total Alias style break-in scene it fills me with glee.

SOME OF THE BETTER BOOKS I READ 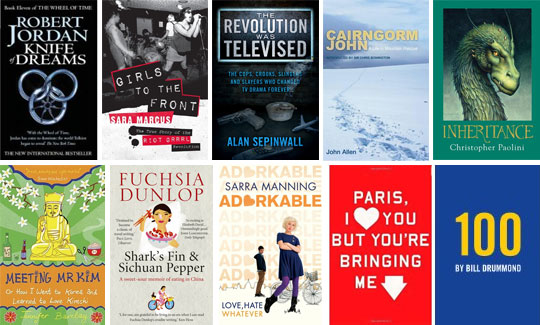 I got back into the Wheel of Time books with my Kindle and was surprised at how much I’m enjoying it, probably because there is a lot of Mat POV chapters. Everyone likes Mat best right? Girls to the Front: The True Story of the Riot Grrrl Revolution was super interesting. I was a riot grrrl but coming in late and being in the UK, I was only ever on the fringes and it was awesome to read about how it all started. How it all ended is really depressing though. The Revolution Was Televised is a set of essays by TV critic Alan Sepinwall on all the groundbreaking US TV series. Reading about how each programme came to be made and how it influenced the next generation is really interesting. Cairngorm John is all about a life of mountain rescue in the Cairngorms and full of great stories. Inheritance was a surprisingly decent finish to this rather lame dragon rider fantasy series, although with cop out ending allowing for future books. Meeting Mr Kim made me want to visit Korea, and Shark’s Fin & Sichuan Pepper is doing the same for China (I’m still reading it). And hat tips to Adorkable, Paris, I Love You but You’re Bringing Me Down and 100 which I wrote about earlier in the year.

It was a great year for zines but I want to review them all properly so please come follow Pushpin Zines on Tumblr and I’ll tell you about them. 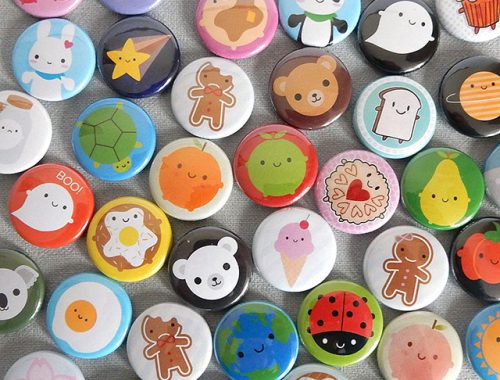 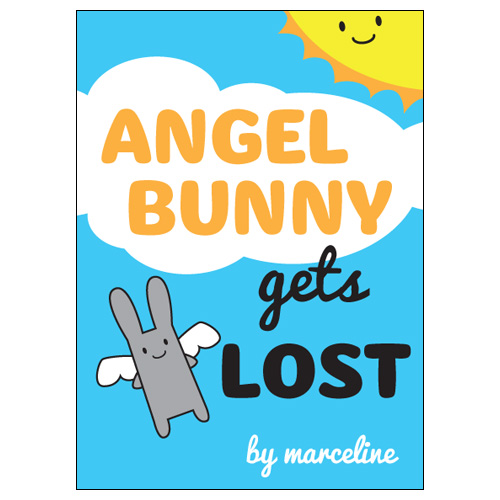 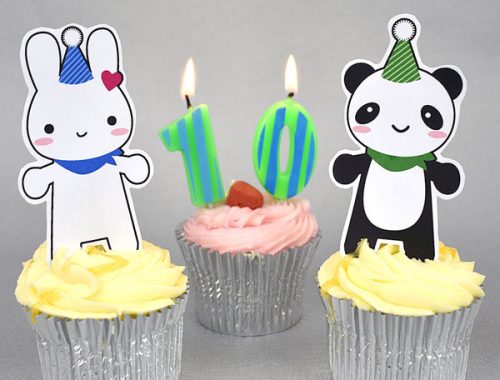