I had hoped to do some dressmaking over Christmas but I was never in the zone. And if I’m not in the zone, I’ll just make a load of mistakes and have to rip out stitches and probably end up worse off than if I hadn’t bothered in the first place. I did do a couple of little sewing jobs though including fixing up this heart pattern dress. 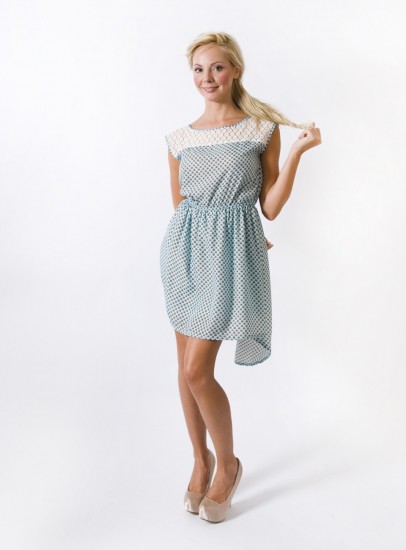 I saw it in the sales for £10 and thought it was cute until I discovered the bizarrely long back hem. This is a thing, apparently, called a drop hem. I think it’s stupid. I bought it anyway, and a bit of cutting, pinning and sewing later I have matched hems and it looks way nicer. Hurrah for sewing machines.

(In retrospect, this is a bit like WHO WORE IT BETTER isn’t it? I think I win by not having ridiculous shoes or a drop hem. And being a cartoon.) 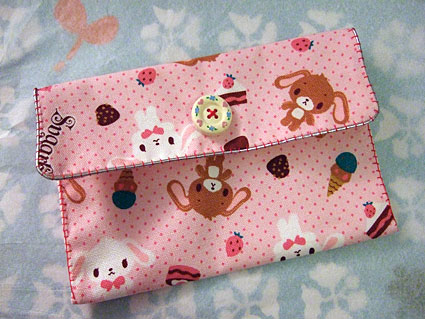 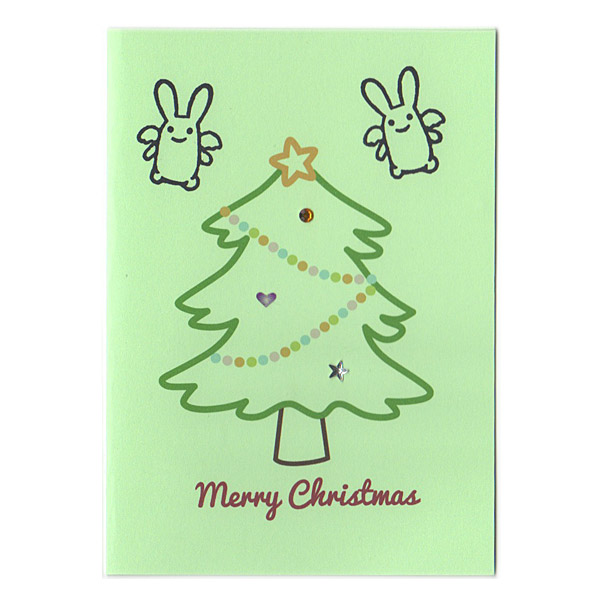 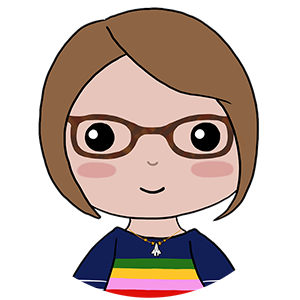 Pledge $1-$10 a month for exclusive updates, freebies and more at Patreon!