What We Did in Brussels 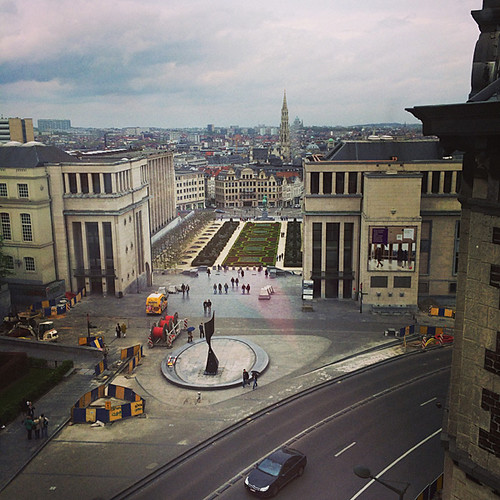 Other than the Atomium, here’s what else was good in Brussels. We were only there for a few days, but we packed in quite a lot! 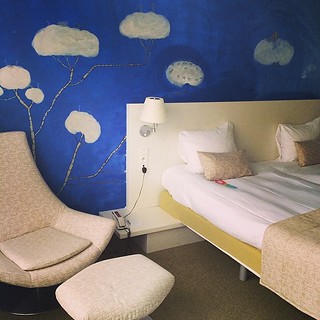 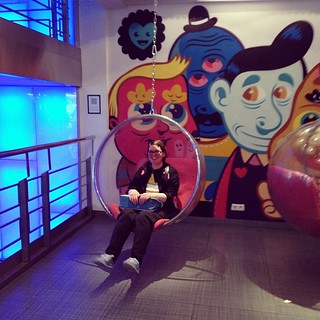 We stayed at Hotel Bloom because it looked fun and they had an offer on. It turned out to be a fantastic decision as it was awesome. Each room has a hand-painted mural by a different artist and there were lots of quirky touches all around the hotel. One of our favourites were the hanging chairs in the lobby. The beds were pretty comfy too, and we had a gigantic TV and free bottles of water every day, plus it’s right next to the Botanic Garden. The only downside is that it’s not really that close to anything else – we struggled to find anywhere to eat nearby, though there is a Carrefour opposite for snacks and a big shopping centre on the other side of the Botanics. However, it is easy to get to on the Metro and trams and just about walkable into the city centre too if you’re not too tired. 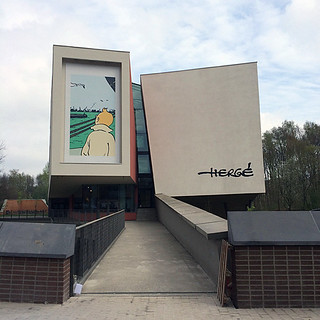 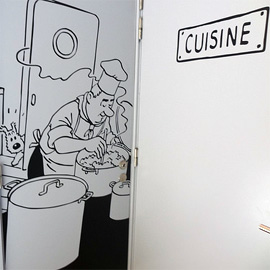 Our main reason for visiting Brussels, as our family are big Tintin fans. The Musee Herge is actually in Louvain-la-Neuve, but it’s easy enough to get to on the train, which takes 60-90 minutes, depending on the train you get. We got the fast (double-decker!) train there and the slow train back. The museum itself is really interesting and full of original artwork and models, plus various films and interactive things. There’s a lot about Tintin, but it covers Herge’s entire life so we all learned a lot, particularly since you get an audio guide to put everything in context. The building itself is really cool too, and we spent quite a few hours there. We also found an e-card maker, where you can insert yourself into various Tintin imagery and email it to your friends. We may have made quite a few of them! It also has a great shop, but sadly they chose to have a pricey restaurant/bar instead of a cafe. We had a waffle outside instead! There’s no photography allowed in the exhibitions, so you’ll just have to go yourself. Definitely worth the trip if you’re a Tintin fan or interested in comics.

Tip! If you think you might go, there’s a voucher for 1 free entry with another adult. Print it out before you go unless you enjoy troubleshooting a hotel printer in French, like I ended up doing. 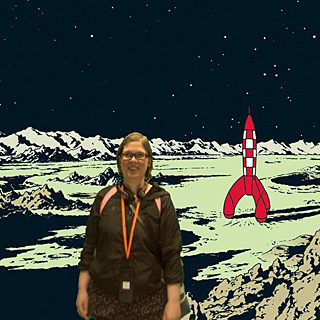 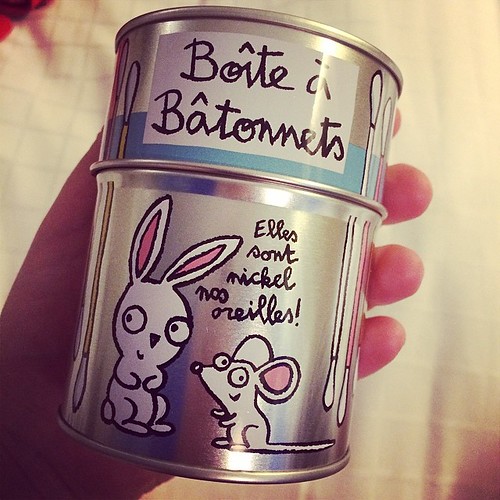 We actually spent most of the day in Louvain-la-Neuve as there’s a big shopping area beside the station and museum. It even had branches of our favourite Dutch stores HEMA and Blokker! The best shop we found had a selection of random gifts including some crazy illustrated tins – I couldn’t resist this bunny tin for cotton buds. As well as the waffles, we had some make-your-own-noodles where you choose what you want on a touchscreen and it’s made to order. Cool idea and the noodles were good too. 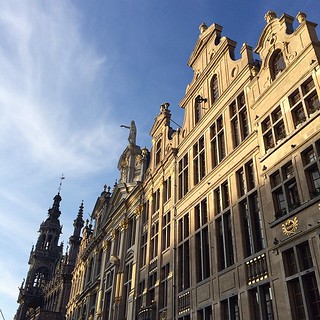 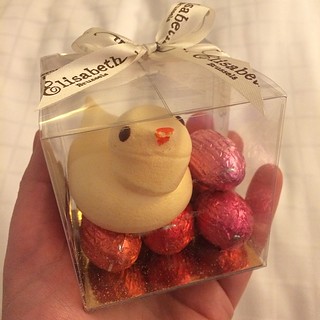 This is the main touristy area if you’re looking for souvenirs – there are a billion chocolate shops. Since it was easter time, they all had crazy enormous decorated eggs and lots of bunnies in the windows. I got a little meringue chick and some chocolate eggs. There are also lots of museums and interesting buildings around this area, and the famous Manneken Pis. 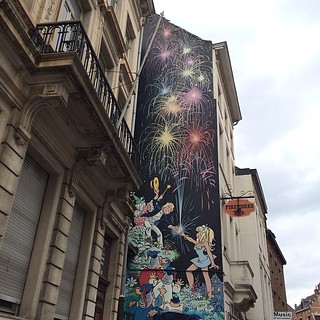 We went to the Museum of the City of Brussels, which was free. It was my favourite sort of museum – one that’s just filled with lots of random stuff for you to look at. There were some great maps and models of how the city grew, some awesome tapestries, some crazy ceramics and a whole room of Manneken Pis models dressed up in hundreds of detailed outfits including national dress of every country. We also had some really good frites around here, and saw a few pieces from the Comic Strip Trail (PDF), a walking tour of the city centre featuring huge artworks on buildings. 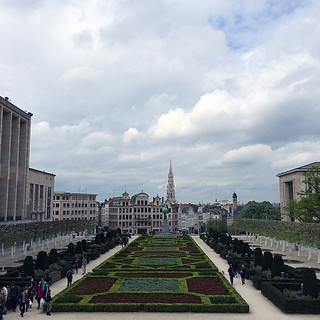 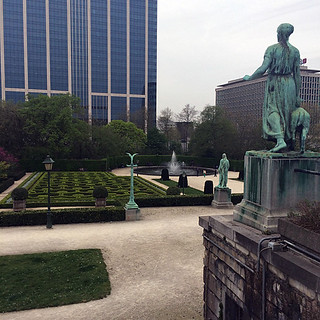 Brussels is a really nice city to walk around in and luckily we had some great weather so we did a lot of wandering about taking photos and looking in shop windows. I’ve got one more post coming up of things we missed and stuff we learned, but you can have a look at all the rest of my photos on Flickr. 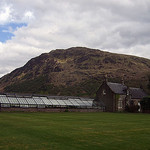 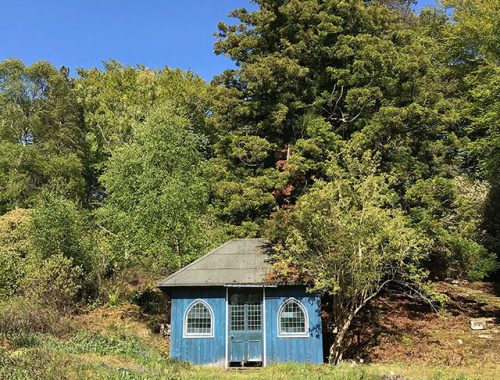 10 Photos From My Trip Up North 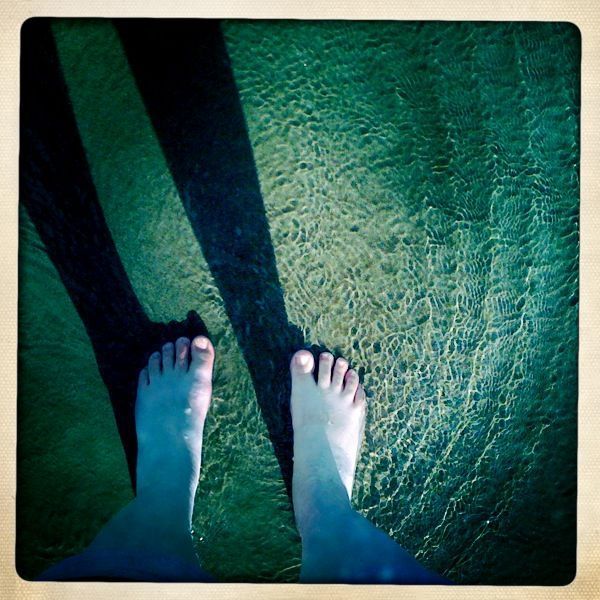