Pictures On My Wall Pt 2 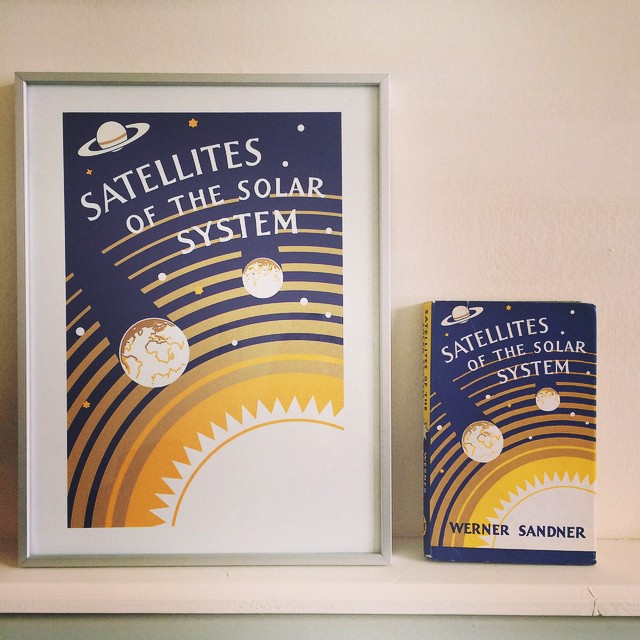 I have mentioned a few times how much I love the cover design of Satellites of the Solar System, a very outdated astronomy book from the 1950s. It’s been sitting out on my radiator shelf since I bought it, but I wanted a bigger version to hang on my wall. So…I made one! 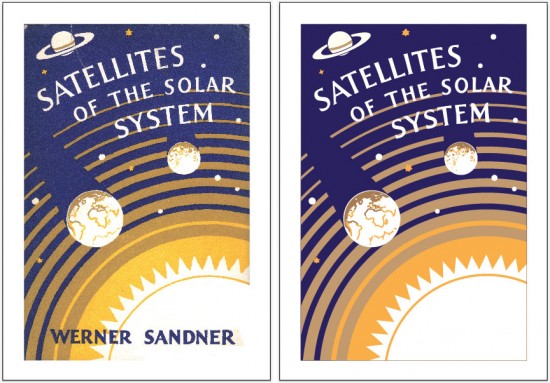 I was initially going to scan it, but my copy is a bit damaged so instead I redrew the whole thing in Illustrator, because I am that mental. To be fair, it is mostly geometric shapes so it didn’t take very long to do. The toughest parts were the details on the Earth and Moon and also the text because it’s all hand-drawn and using the font it is based on didn’t look right at all. Unknown cover designer, I salute your hard work, though why didn’t you put Solar System on its own line?! I left out the author name, because it kind of spoils the design and also more text to trace. Obviously, I wouldn’t normally copy another artists’ work, but it’s only for me and they’re not even credited. 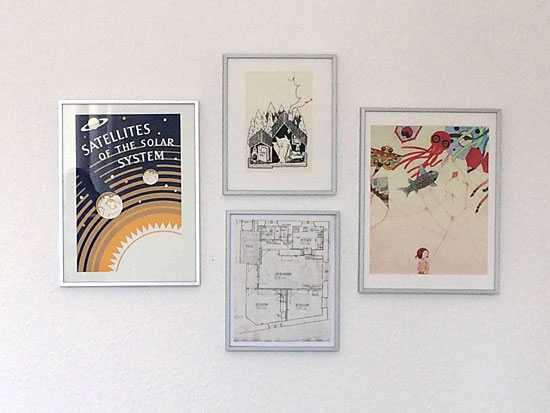 It’s up in my bedroom now, along with a few more pieces I was waiting to hang together. Apologies for the horrible way woodchip wallpaper photographs. The cat print is by Deth P Sun, the balloons by Stasia Burrington and the bottom one is a plan of my childhood home, by my dad. I’d show you a long shot of the wall but there is literally nothing else on that entire side of my bedroom except a door. It’s hilarious how empty my bedroom is, now that I have a studio. 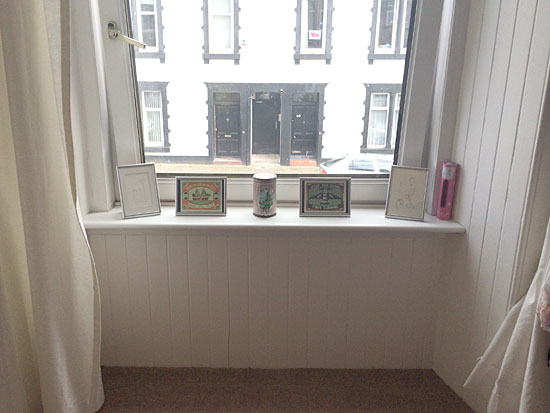 One problem – those frames were previously standing against the wall under my window and now it looks really empty there. I need to build some kind of simple window seat with a foam top covered in my fabric, yes? 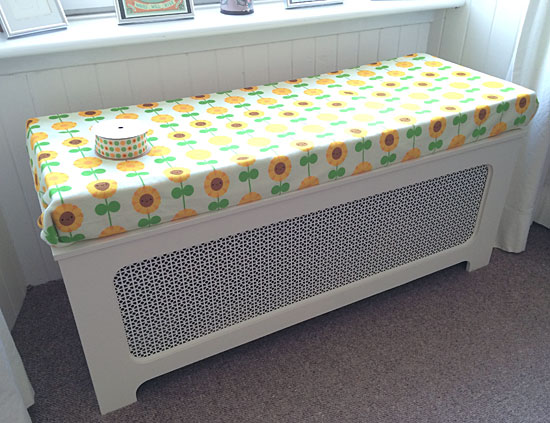 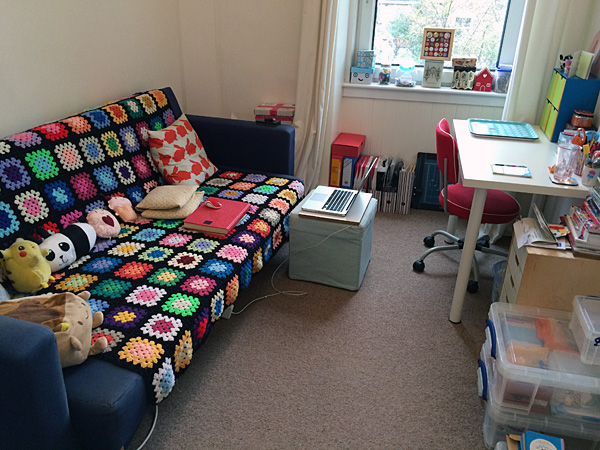 Working in my studio 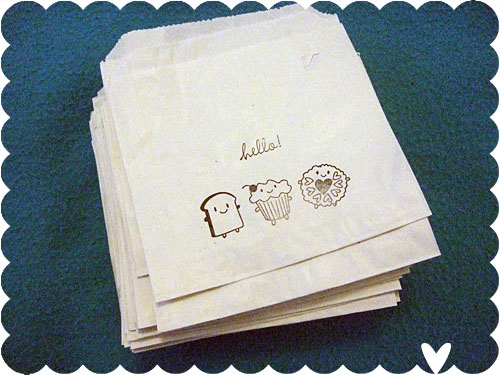 I still love my gocco