2014 was a pretty amazing year for stuff. I read so many brilliant books and watched a lot of great TV and films too. Here are my top fives from 2014. I tried to pick only from what actually came out in 2014, though clearly not with books.

Wolf Hall / Bring Up the Bodies by Hilary Mantel
The individual books are both flawed in different ways but together they were my most engrossing read that I couldn’t stop thinking about for months.

The Martian by Andy Weir
You should just read it – it’s funny, quite thrilling, set on Mars and almost entirely based on actual science. Film’s out this year too and looks to be pretty good.

The KLF: Chaos, Magic and the Band Who Burned a Million Pounds by J.M.R. Higgs
The most ludicrously entertaining book I read all year.

Space Race: The Epic Battle Between America and the Soviet Union for Dominion of Space by Deborah Cadbury
A late entry and totally fascinating. I need to write more about this later.

A Short Walk in the Hindu Kush by Eric Newby
Just hilarious and so well written.

You can see all the books I read in 2014 at Goodreads, though I think I forgot to add some ebooks.

Mogwai – Rave Tapes
Still my favourite band. Still releasing new albums that are better than the previous ones.

bis – Data Panik etcetera
Not their best work, but much better than I expected. Weirdly, I like the bonus tracks best.

Kyary Pamyu Pamyu – Pika Pika Fantajin
Her weakest album yet, but saved by 3 brilliant new songs and some solid singles.

Capsule – Caps Lock
My most listened to band of 2014 – their entire back catalogue has pretty much been on repeat for the last 6 months.

You can see what I listened to most at Last.fm

Brooklyn Nine-Nine
Delightfully silly and my favourite discovery of 2014. I am still fairly distraught that E4 stopped showing the repeats before the whole season was done. I hope they pick those up before S2 starts soon.

Doctor Who
For being the first season that I have enjoyed all the way through and actually want to rewatch. Go Capaldi.

True Detective/Fargo
I was sure I would be on the Fargo side of the biggest argument of 2014 TV, but I binge-watched True Detective before Christmas and now I can’t decide. Fargo was definitely funnier and more enjoyable, but True Detective was so compelling and looked amazing.

Game of Thrones
Possibly my favourite season yet? A bit patchy as always, but all the big moments were awesome. Looking forward to a rewatch when the DVD comes out, though less excited to see what they do with some of the not-yet-published storylines next season. (Who am I kidding? As soon as they release a trailer I will be agog).

The Wind Rises
I wrote a lot about this here, and it’s a film that stayed with me all year.

The Lego Movie
I loved this a lot at the cinema, but on rewatch the live action bit totally kills it dead once you no longer have the element of surprise.

Gone Girl
I wasn’t a big fan of the book but I like a lot of David Fincher’s films and this was really good, though perhaps a bit too faithful to the book.

The Hobbit
Apparently, I saw so few films in 2014 that I have to include this in my top 5. I still occasionally wake up enraged about some of the idiotic stuff that happened, but at least it was mostly entertaining at the time.

I’m not even going to do games because it was just Animal Crossing and Picross. 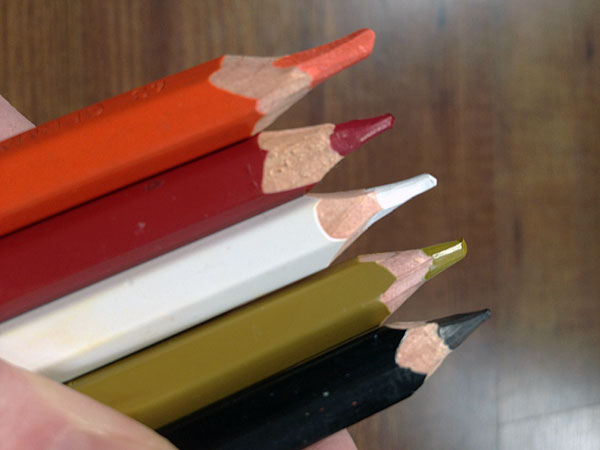 In my pencil box 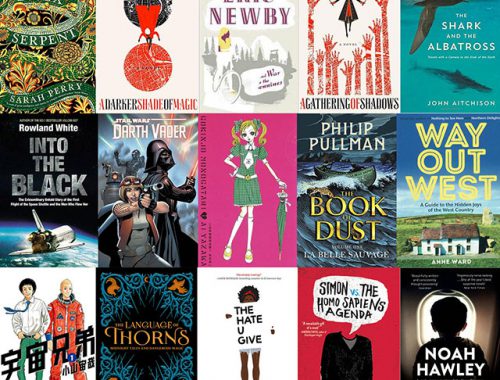 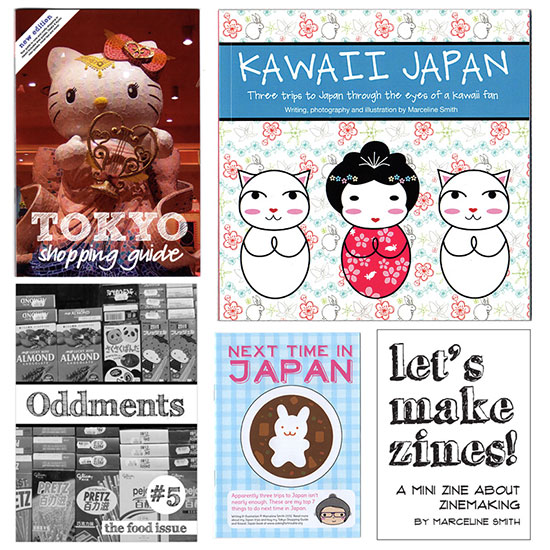