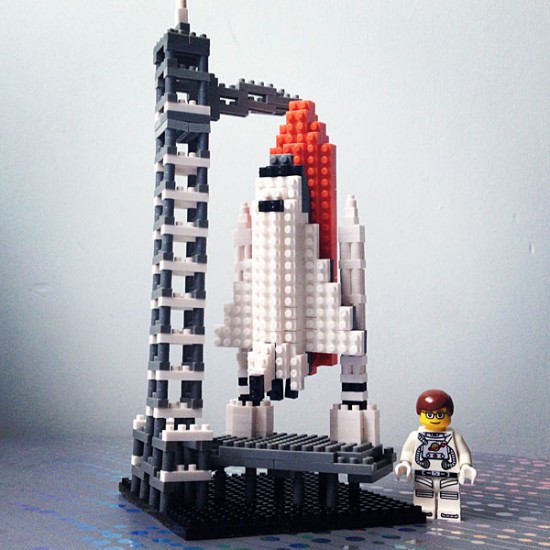 In my Tokyo Shopping Guide, I suggest Nanoblock kits as a good gift to bring back as they’re so cute and Japanese, but they’re starting to be much more available worldwide now. So far I’ve managed to resist buying any myself but I was totally delighted to get the Space Shuttle kit from my sister for Christmas. I already have a Lego Space Shuttle but who doesn’t need a teeny one too?

Basically Nanoblocks are, as the name would suggest, very small Lego-style kits. They range from the small and simple to the large and complicated. The Space Shuttle is somewhere in the middle and it was pretty tough going! I think I built my Lego Space Shuttle in an hour or so with stitches in one hand – this one took over 2 hours of intense concentration. It’s very fiddly and the instructions can be a little hard to follow, particularly as to where things join together. It’s also really hard to get the bits apart when you go wrong. Anyway, I did finish it and it looks ace! It’s not very sturdy since a lot of the weight is on the spindly rocket boosters but it’s not really for playing with anyway. 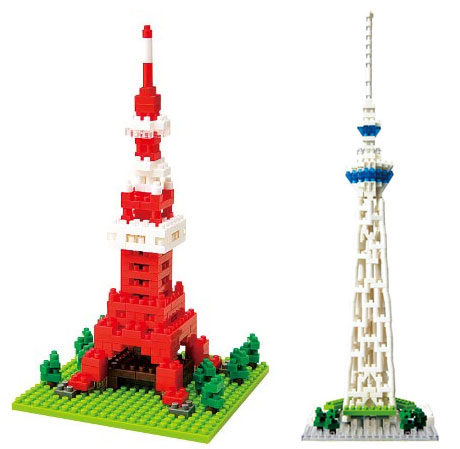 I fear I will no longer be able to resist these next time I go to Japan. I’ve always wanted the Tokyo Tower and now they have the Sky Tree too! If you fancy trying one, I’ve seen them in a few stores like Magma, and there are lots on Amazon and eBay. They are pricey though – $190 for the Unicorn ship from Tintin anyone? They have the shark submarine too! 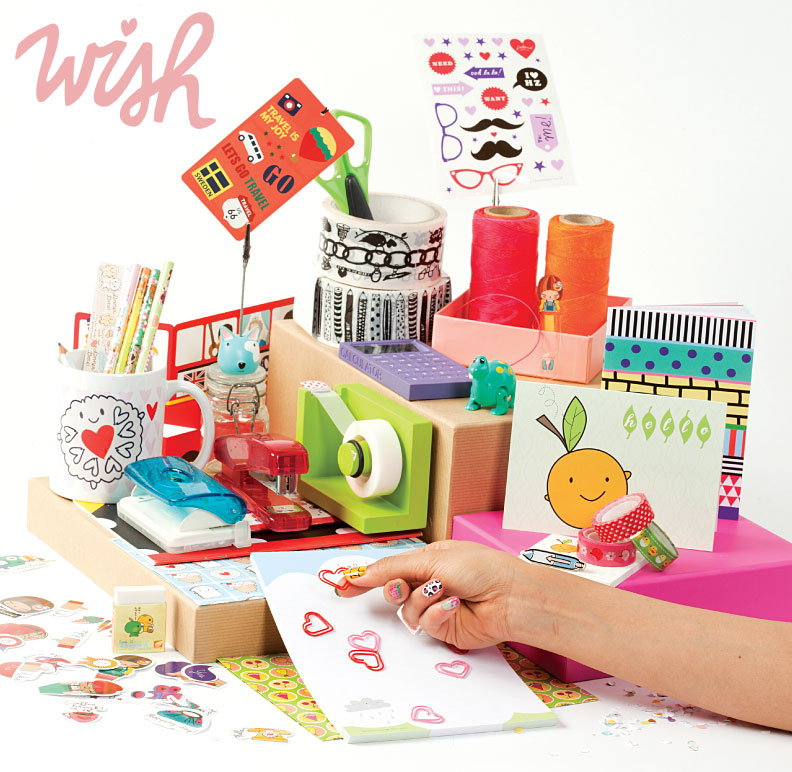