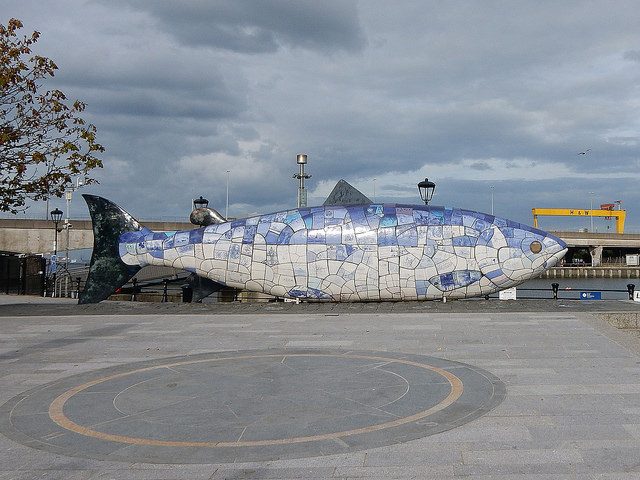 I first visited Belfast back in 2013 and I don’t know why it took so long to go back! I was there over the weekend with my mum and sister to celebrate my sister’s birthday so here’s what we got up to. 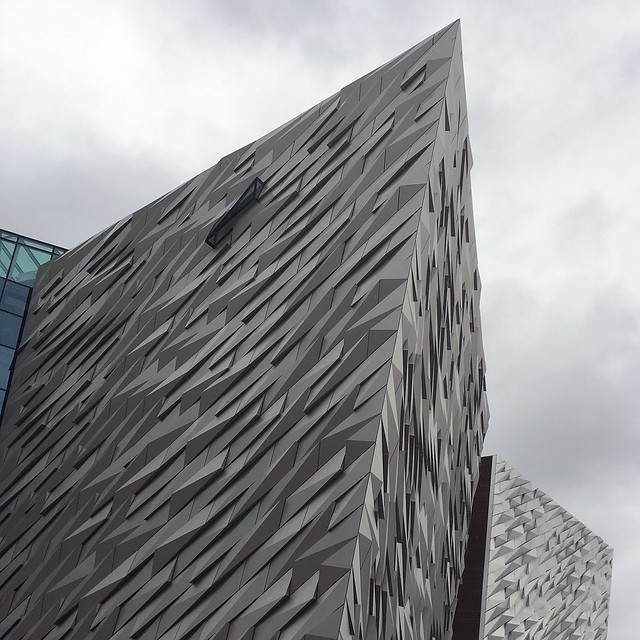 We were very lucky with the weather and the worst of it was the first afternoon so we hid in Titanic Belfast. I’ve been before but I didn’t mind seeing it again. 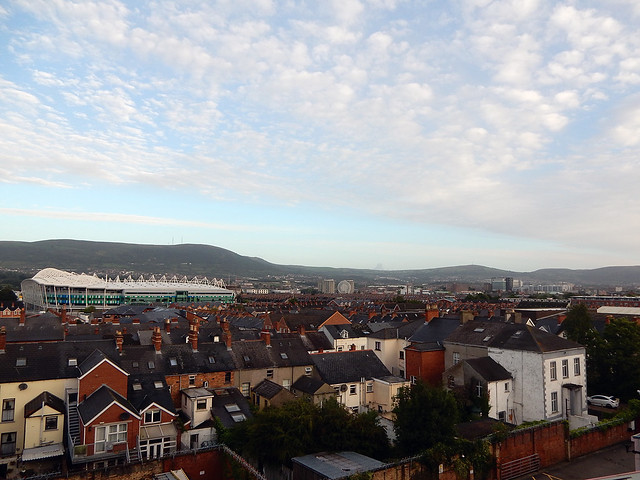 We also lucked out with our apartment, which turned out to be much nicer than expected for a surprisingly cheap price. We had our own bedrooms, a big kitchen/dining/living room and a balcony with a rather lovely view. It was only a short bus ride from town and surrounded by loads of nice cafes and restaurants. 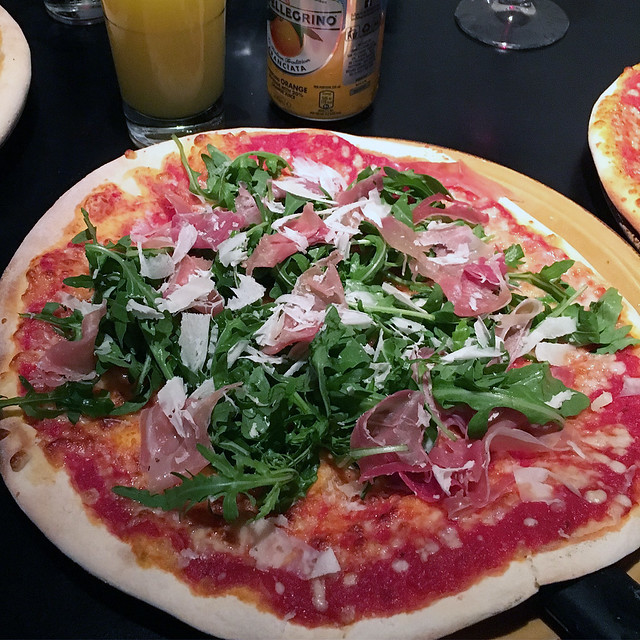 Some random googling led us to Little Wing nearby where we had some of the best pizza ever. They do enormous 24″ pizzas that are quite mind-boggling, but we just had normal ones. Would go again. 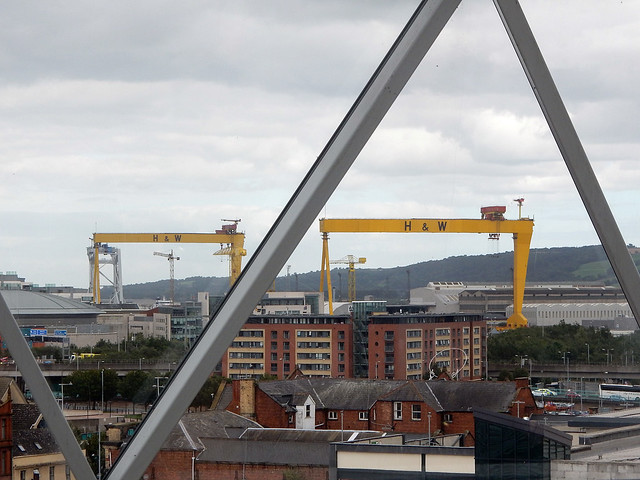 Last time I visited, Obama was in town too so the 360 observation deck at Victoria Square was closed. I was glad to get a look this time and you can see a lot of iconic buildings and landmarks for free. It’s also a good place to catch Pokemon. 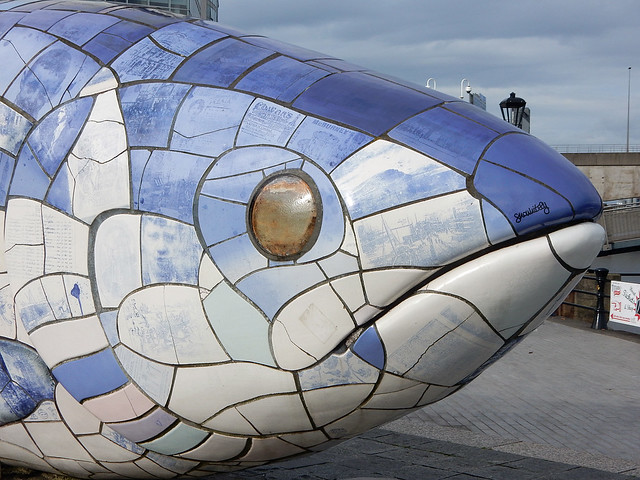 My mum insisted on going to see the Big Fish, after we spotted it from the bus a few times. I’m glad she did as it was pretty cool up close, printed with local history on the scales. 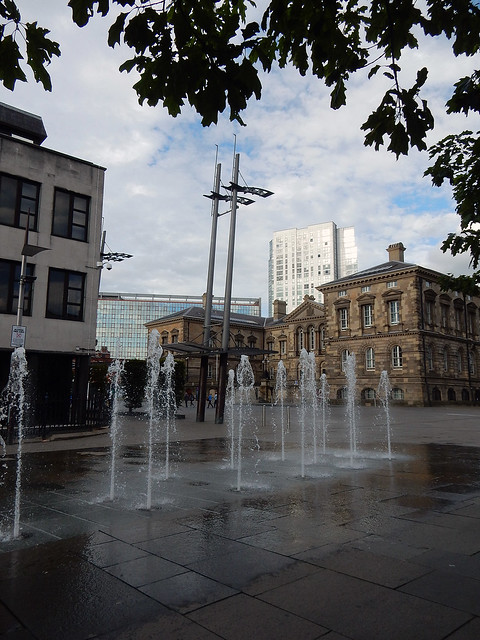 We also hung around to watch the fountains that do a display regularly. Why is this so enjoyable? Still not a patch on the musical one at Tokyo Dome though. On the Sunday we went on a coach tour including the Giant’s Causeway and Carrick-A-Rede so I’ll share more about that next week. 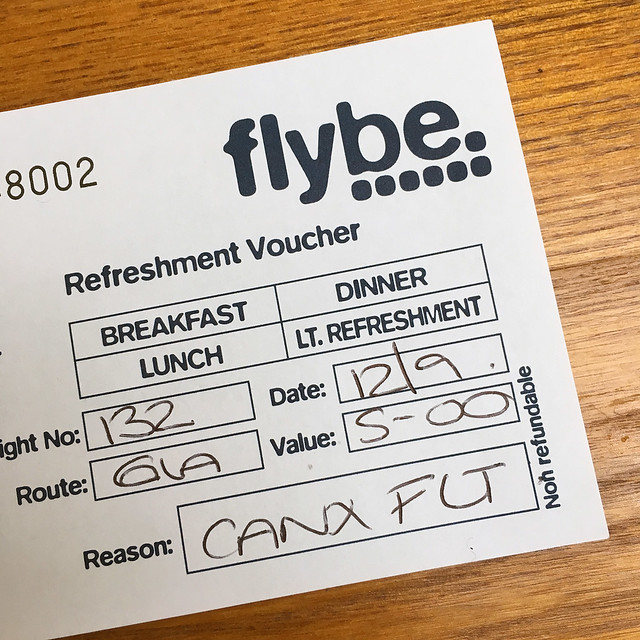 Overall, I had a really fun time and Belfast didn’t want me to leave. I’ve never had a flight cancelled before, or a meal voucher, so that was a novel experience. I only had to wait a couple of hours for the next flight but I didn’t get home until 10pm. That won’t put me off going back sometime though. 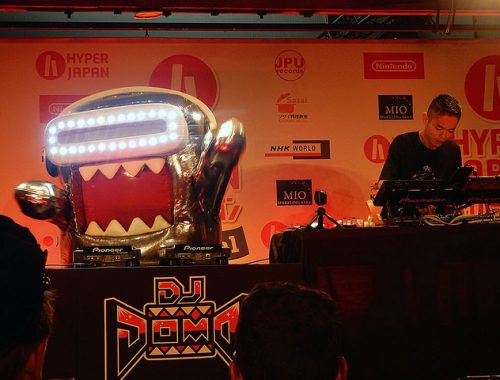 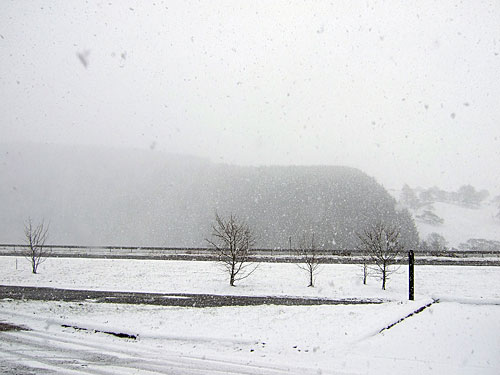