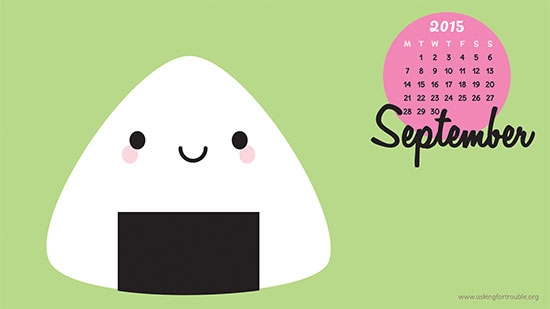 Goodbye September. You had the nicest weather of the whole year and now I suppose it really is Autumn.

A Traveller’s Life by Eric Newby
An autobiography of sorts by the travel writer. If I ever write my memoirs I am taking this a template. He spends the first chapter setting the scene of his birth in extraordinary detail and then notes down every single thing of slight interest from all the London papers from the day. Amazing. After that, he relates a few childhood travel experiences before flitting between the major travel events in his life. Since that was a very interesting life including traveling the world by ship, being captured in the Second World War and working as a buyer in a fashion company, it rarely gets dull. It also serves as a highlights reel for his extensive bibliography, so now I know which of his books I want to read next. [Buy on Amazon]

Other than the Great British Bake Off, which took me a few episodes to warm back up to, and the return of Doctor Who, I haven’t been sticking with much. I even restarted Netflix for a month only to discover most of what I wanted to watch has been removed so that was a waste of money.

Interstellar which, WHAT? This was such a weird film. The first part was pretty boring, the middle was fairly amazing and the last hour was tedious and completely idiotic with an ending that made me want to hit things. It was like a mash-up of 2001, Inception and True Detective, but somehow picking all the worst parts of those, so well done there. Also Wild, which I didn’t know much about but ended up enjoying quite a lot. I was worried it would be some angsty weepy chick flick, and it partly is, but it’s a good story about the outdoors and the locations are amazing. 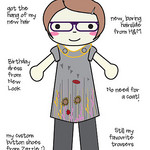 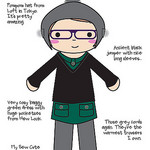 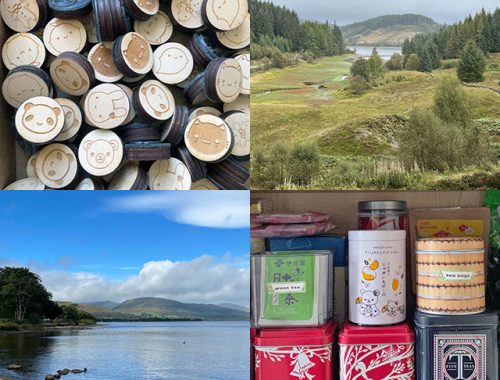