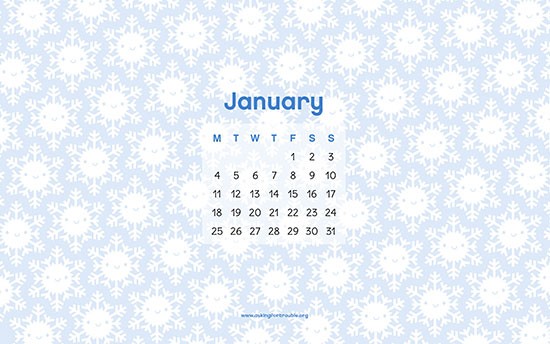 Goodbye January! Even though I know Spring is still a long way away, I’m glad January is over. Also including some December stuff since I couldn’t fit a post in.

Fave 5 from the blog in December

Fave 5 from the blog in January 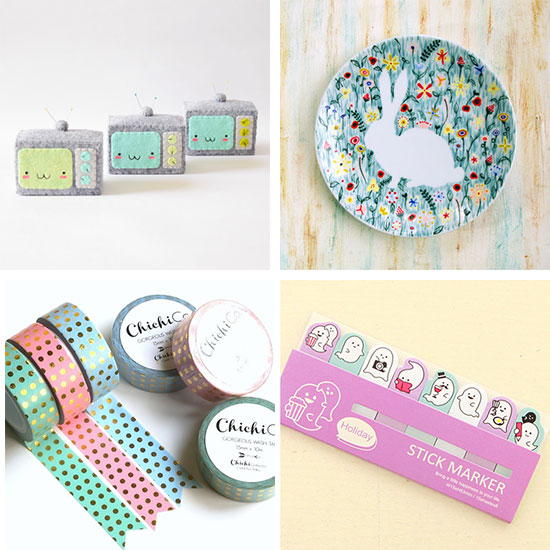 Tokyo: Monocle Travel Guide
Pretty interesting guide though really only that useful if you’re going to Tokyo to look at architecture, drink fancy coffee and buy high-end clothes for men, plus getting taxis everywhere because ugh public transport is for peasants. There are some good tips for art and design and walks, and it’s saved by a section of short essays in the middle with odes to everything from Tokyo’s motorways to record shopping. [Buy on Amazon]

Step Aside, Pops & Hark! A Vagrant by Kate Beaton
I’ve been following Kate’s comics online for a few years and realised I should give something back and finally buy her books. I’m really glad I did as they are so hilarious. They’re mostly based on historical figures and events and really ramp up the absurdity. I also dearly love the sections where she guesses at the stories behind old book covers and postcards. Her drawing style is unbelievable as well – how does she get such expression from a few quick sketchy lines? If you like history, feminism, books or laughing you should get these immediately. [Buy on Amazon]

The Royal We by by Heather Cocks and Jessica Morgan
Got this cheap as it was recommended all over The List App. It’s written by the Fug Girls and is basically Kate Middleton fan fiction but with an American protagonist. Being an anti-monarchy Scot, I am probably not the intended audience but it was well written for this sort of thing, and didn’t rely on ridiculous misunderstandings to drag the plot out. Enjoyable read, though I did find the characters a bit too madcap and cartoony by the end. [Buy on Amazon]

Clothes, Clothes, Clothes. Music, Music, Music. Boys, Boys, Boys by Viv Albertine
There are so many great female rock musician memoirs on my wish list, but this was on offer first. I found it a bit too raw and honest to deal with. The first part about being part of the punk scene in London and touring with The Slits was really cool to read about from a female perspective. After that, it’s like watching a friend make a series of terrible life decisions and not being able to do anything about it. It’s a tough read but I have a ton of respect for her now. [Buy on Amazon]

Stardust by Neil Gaiman
One of those, ‘here, have a free book’ offers from Amazon that I finally got around to reading. It’s about a boy who goes to fairyland to find a fallen star to bring back to his true love and has all manner of adventures. I though it was really strangely structured. The first few chapters make it seem like a massive multi-book epic and then it suddenly starts jumping the story forward randomly and condensing stuff to something much shorter. I would have liked to read the long version. I ended up watching the movie adaptation after and, while that had a bunch of different problems, it worked a lot better and I totally see how people compare it to The Princess Bride. Kind of wish I hadn’t read it now. [Buy on Amazon – Book / DVD]

Also watched The Jinx in December, which was as flabbergasting as everyone said. I don’t want to spoil it at all, but if you get a chance to watch it, do! It’s so expertly structured that you end every episode with a whole new perspective on what is a seriously bizarre true crime story.

Seriously, why are you not all on this app yet? It’s the greatest little community. Here’s some more of my favourite lists I’ve written recently.

My emoji use has increased by 7 million percent since I joined The List App, sorry. 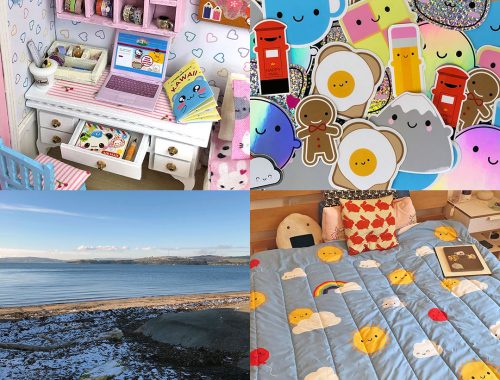