Since I’m no longer doing my monthly updates, I thought I’d start a new irregular series of posts about stuff I am currently liking. This one has TV and tunes.

Fringe
Fringe! I love Fringe. It’s definitely in my top ten TV shows ever. Season 5 has been great, especially impressive since they rebooted it in a way that made all the characters unlikable for a while but turns out they knew what they were doing. This was possibly going to be the last season ever and so they’ve added a lot of callbacks to previous seasons in a way that’s awesome and not ‘sideways world in LOST’. I guess what makes Fringe so great is that for all the crazy plot twists and gruesome weirdness, it’s so good at bringing in multiple versions of the same characters and making you love them all in distinct ways. Anyway, I’m super happy it’s been renewed for a final short season next year, especially since (vague spoiler) they got all the happy ending stuff out of the way this season and can go nuts next year.

Game of Thrones
I’ve been slightly concerned at how not totally over-excited I have been about the return of Game of Thrones. It’s still better than 99% of things on TV and I still usually end up watching it at 10am ‘cos I can’t wait any longer but being a book reader and seeing scenes and characters combined and condensed has been getting in the way of total enjoyment. However, they went totally off book this week and I’m actually enjoying that a lot more since I don’t know what they’re up to now. Either way, the actors are still keeping this awesome every week. Big question though – baby direwolves vs baby dragons? I can’t decide.

Homeland
This was good too, although for a few horrible moments it felt like it was going to go all 24. There’s a mole in CTU etc. Actually a lot of the situations were very 24 (some of the same writers involved) but they managed the plot twists really well in that while I had no idea what was going to happen, it did at least feel like the writers weren’t making ut up as they went along. Or, you know, having to blow up a nuclear bomb in Los Angeles to outdo themselves. Interested to see what happens next season.

The Bridge
I wasn’t going to get into this, since there’s so much else on at the moment and I’m wary of turning into someone who watches any Scandi-drama BBC4 throws at us. But I did like The Killing a lot and I did love Borgen even more, and The Bridge is great, if also fairly ridiculous. While still basically a serial killer police procedural, the dual Denmark/Sweden stuff and the great leads are making this very watchable. I fully expect to dislike the ending though – these red herringy shows never end well. It’s all on iPlayer if you want to catch up.

Mad Men
I get the feeling I’m doing Mad Men wrong. I always enjoy it but I only ever love it when it tips over into comedy. All the symbolism and drama is way less interesting to me. Luckily, there has been a fair amount of hilarity this season so as long as that keeps up, I’ll keep watching. Glad that means I don’t have to worry about spoilers either.

Some tunes I can’t stop listening to.

New Errors album isn’t quite as immediate as their previous ones and really needs headphones. Good Glasgow walking music though, as always, and they were awesome at The Arches last weekend.

I’ve mentioned my love of the Pet Shop Boys’ ballet before – I picked up the soundtrack thinking it would be good background/working music but I am totally obsessed with it. So many great tunes!

Veronica Falls were a timely reminder to pay attention when my friends start new bands as quite often they are amazing and I feel like an idiot for not checking them out sooner. Such a Glasgow band, even if they did all move to London first.

Blood Red Shoes are getting a little bit stadium rock for my tastes but there’s some good stuff on this album and I will never tire of watching Stevipus be a proper rock star celeb. 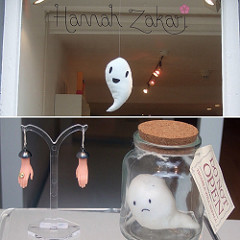 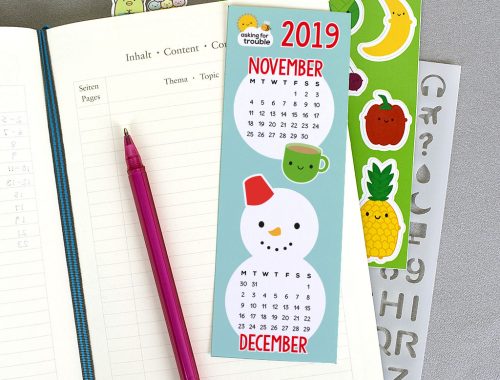 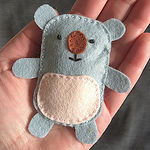