Continuing the series, let’s see what I was blogging about every September since 2007! 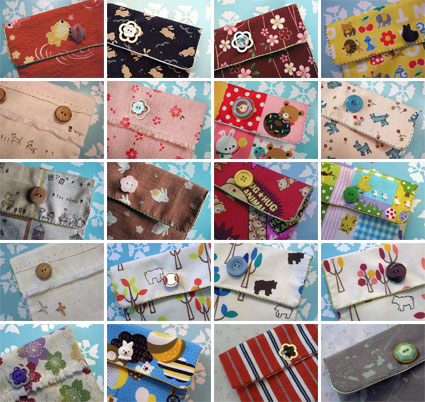 September 2007 mostly finds me busy sewing purses for the Gifted exhibition at the National Museum of Scotland and doing some gocco printing (how I miss it!). You can also enjoy some of the handmade products I used to sell: vintage ribbon keyrings and polka dot purses. 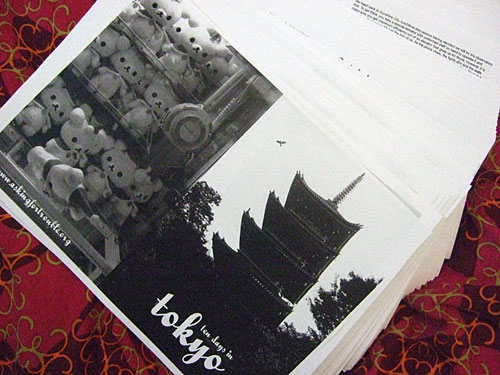 September 2008 has some terrible blogging where I just ramble about completely different topics in the same post – split them up! It saw the launch of Super Cute Kawaii – and my new Tokyo zine (now part of my Kawaii Japan book). There were also some new cards and a short Day in the Life. And remember Etsy Treasuries? They were fun! 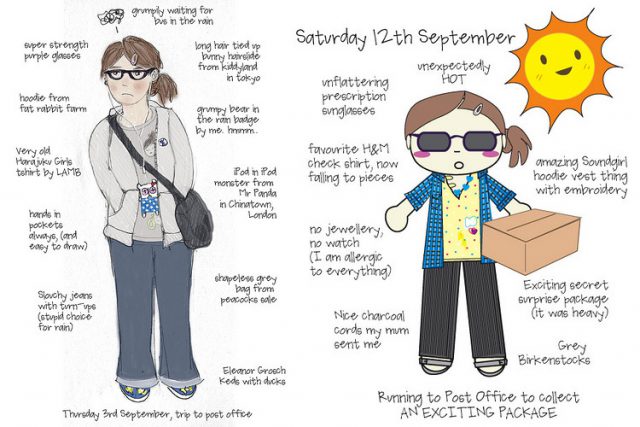 September 2009 is when I drew my first outfit drawings – something I would do regularly for years. I properly got into designing fabric patterns for Spoonflower with 4 new designs and ordered the first Jammie Dodger mugs. They were a big seller for me until I got tired of having to take them to the post office – I only make postbox sized products now. 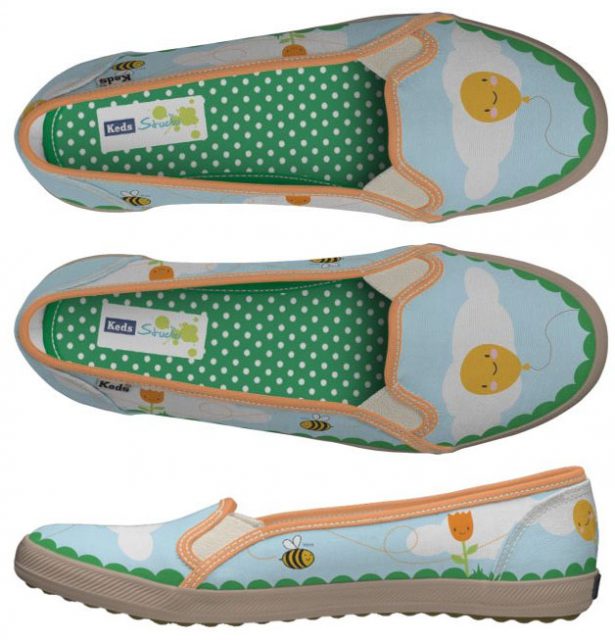 September 2010 has some much-missed products – sticky notes and shoes! I miss designing both of these but I’ve never found an affordable sticky notes printer since and Zazzle’s new shoes don’t look as good. I still have 3 pairs of custom shoes for myself though. I was also designing my first birthday calendars, and dipping a toe into laser cutting with some wooden Bread Slice brooches. Who knew that would become such a big part of my business? 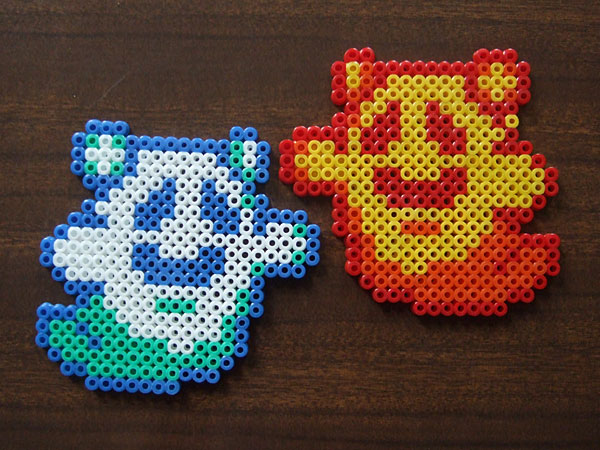 September 2011 was the beginning of my plan to try different grid-based crafts, which started with perler beads (I later tried cross-stitch, tapestry and some others I can’t remember). I made some Ghoasters and the Arecibo message, both of which are still on display in my home. I must have been busy with that as I barely shared anything else, though I was secretly working on my Cookie Cute gingerbread characters. 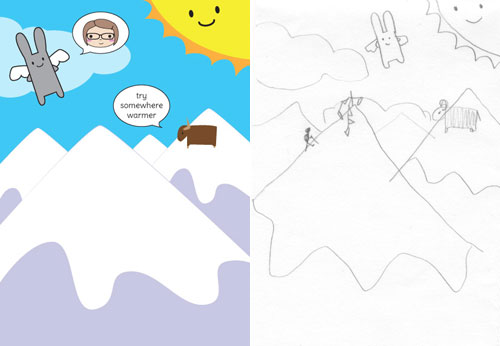 September 2012 has a new zine workshop I ran for a comics group where I drew my free Angel Bunny Gets Lost comic – one of the few times I shared sketches. I launched the first Ghost ornament postcards, which were just redesigned last week! I also redesigned my website and had a look back at what I was doing in 2002. I wonder if I will ever find the time to add to my scrapbook? I have a whole box of things to put in it. 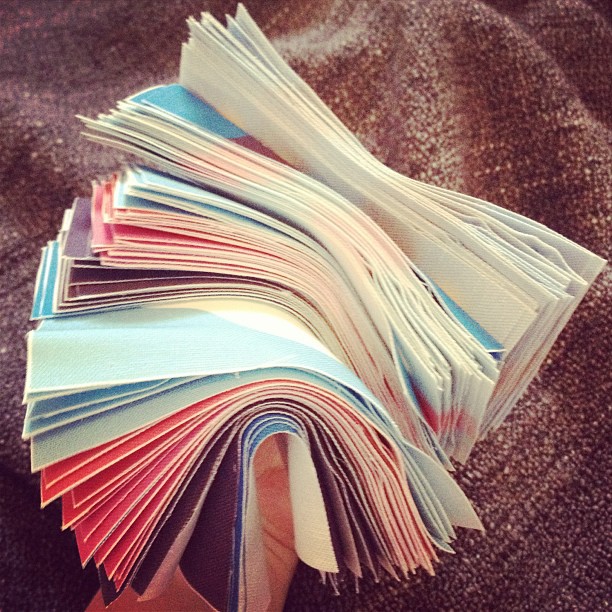 September 2013 is pretty quiet as I was still recovering from hospital. I did read a lot of books and share some recent purchases. Mostly, I was making lots of things for my stall at the Renegade Craft Fair in London – that fabric was about to be turned into my coin purses.

September 2014 is paper cutting month – I made a cookie gif, some notebooks and entertained myself with offcuts. I shared some photos of the artwork in my new-ish flat and some maps on my wish list.  And I’m glad this post about designing calendars has proved my belief that Spoonflower’s tea towel contest was super early – I was pleased at getting organised early back then and this year it’s already over :( 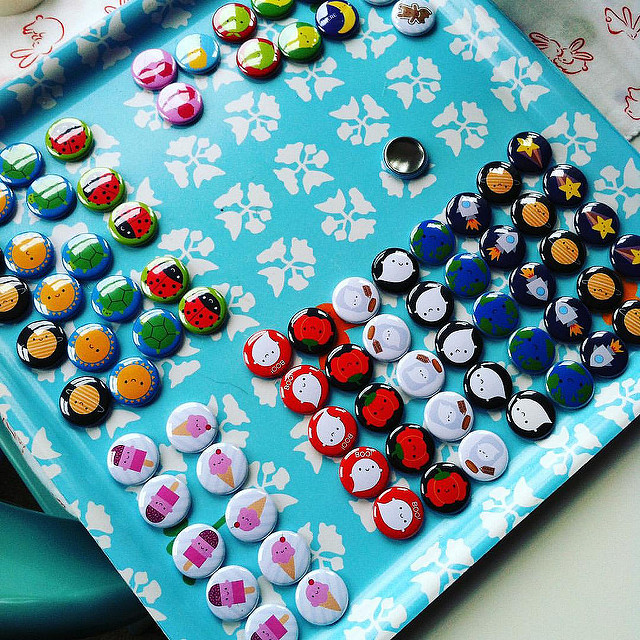 September 2015 has a lot of summer holiday posts as I must have had a late one. I especially like this post entirely about cake, and my dad’s restoration of our family windmill. It was 8 months until my Japan trip so I started sharing planning updates and reviewed Tokyo Cheapo’s guide book. New products included Ice Cream Treats cards and lots of badges. 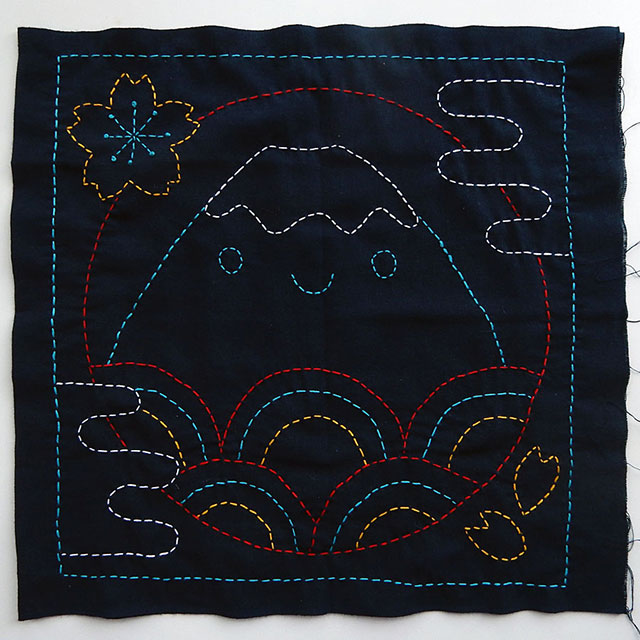 In September 2016 I celebrated my 9 year anniversary with a memorable product from each year. It was also Moo.com’s 10 year birthday and they sent me a box of cupcakes! With all my surprise boxes shipped out, I let you see the contents – and also revealed my new Little Ghost enamel pins and new-look polymer stamps. I finished my Mt Fuji sashiko piece, which is still great – I must get another cushion insert for it. I was sharing updates from my Japan trip including JAXA Tsukuba Space Center, the Rilakkuma Shop and Yamashiroya toy shop. 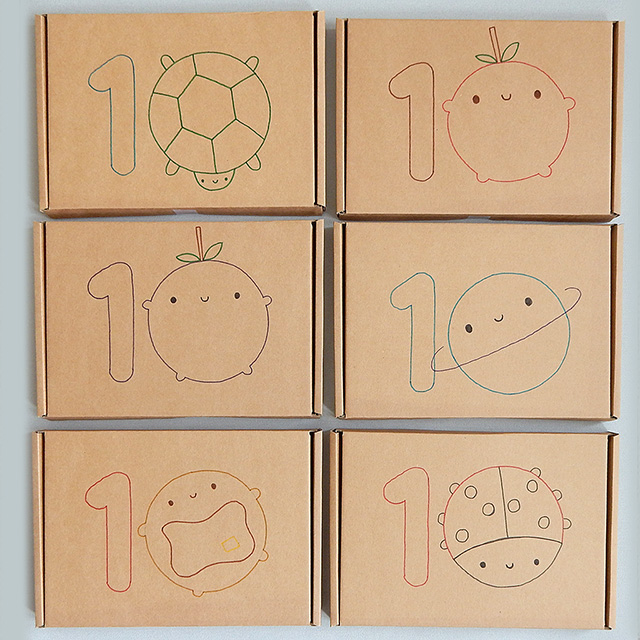 September 2017 was my 10 year anniversary, but I was secretly super busy preparing to write my book (“there’s a lot going on“, I typed, ambiguously) so only managed some product comparisons, 10 things I’ve learned and some quick paper crafts. I did manage to launch a new surprise box and lots of new ghosts, and even finish off the legendary craft fair zine Claire and I had been promising for years. And one of the best parts of my life ended as li.st closed down. I can’t believe this was only a year ago – we are all still so lost without it.

If you’re reading this in the future, you can also check out all my posts for September 2018. 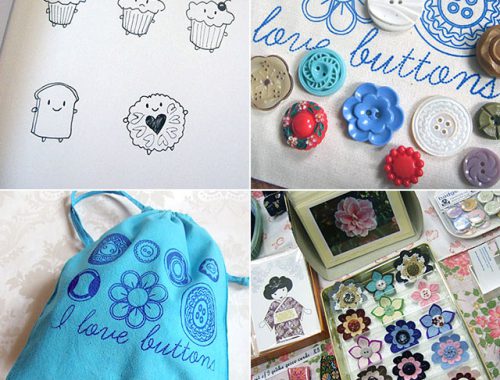 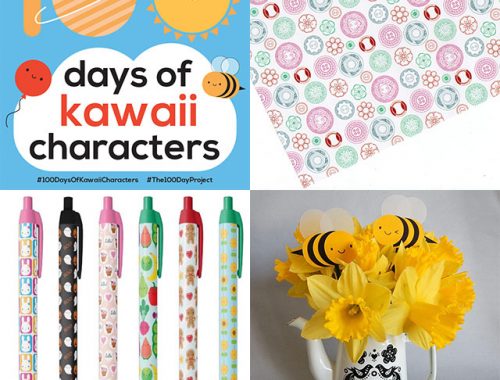 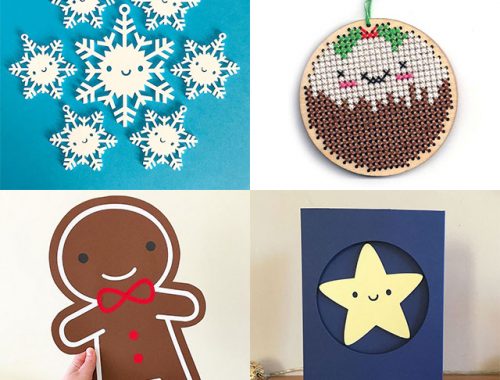